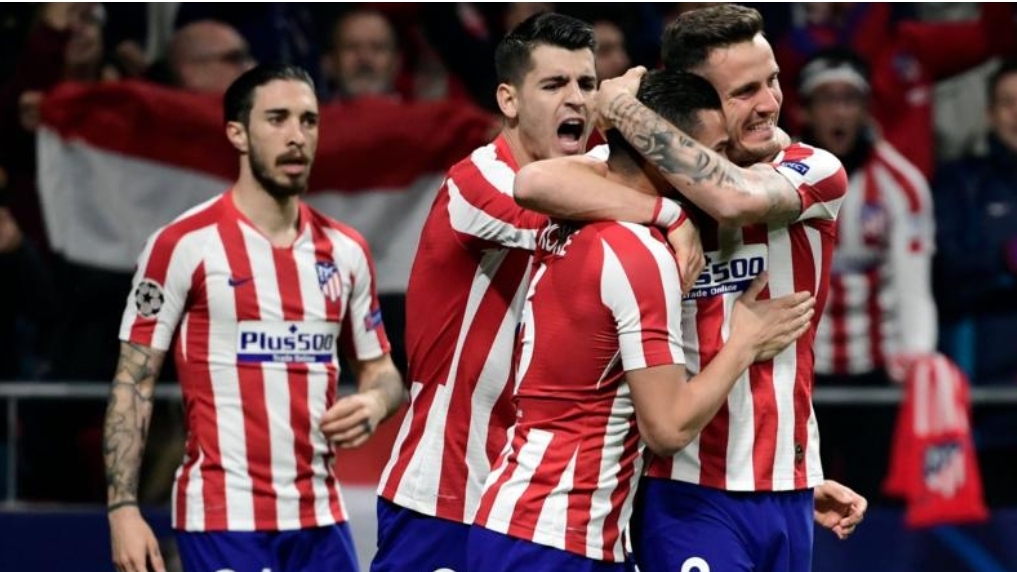 English Premier League leaders, Liverpool fell to a slim defeat in the first leg of their Champions League round of 16 tie against Atletico Madrid on Tuesday night.

The current champions were beaten 1-0 by the Spanish giants through a fourth-minute goal by Saul Niguez.

In search for an equaliser, Liverpool boss Jurgen Klopp replaced Sadio Mane and Mohammed Salah with Divock Origi and Alex Oxlade-Chamberlain but neither made an impact.

Read Also: Spurs hit with major injury blow as Son ruled out for rest of season

The Reds were limited to just two clear chances as Atletico held on to secure the aggregate lead going into the second leg at Anfield.

The return leg is on Wednesday, March 11.

After a goalless first half, Erling Braut Haaland opened the scoring on 69 minutes but Neymar bagged an equaliser about five minutes after.