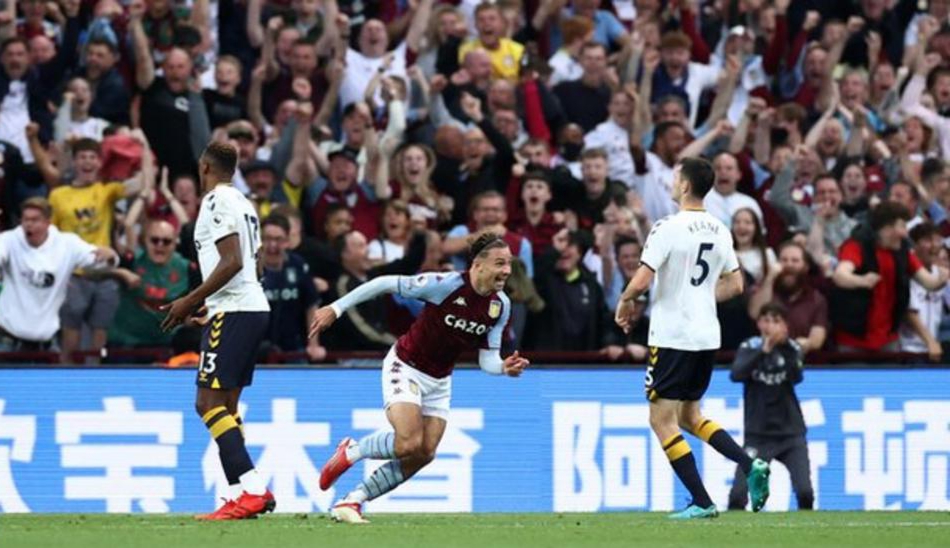 Super Eagles forward, Alex Iwobi was in action for Everton in their 3-0 defeat to Aston Villa in the Premier League on Saturday.

Iwobi, who was making his 160th Premier League appearance, was on for 81 minutes before he was substituted.

Everton had not lost a game since the start of the season, but saw their unbeaten run ended by a spirited Aston Villa side.

The hosts scored three goals in nine minutes as a brilliant second-half display saw them clinch a big win at Villa Park.

After a lacklustre first half with few chances, the game sprung to life when Matty Cash fired past stand-in Everton goalkeeper Asmir Begovic in the 66th minute.

The Toffees conceded again three minutes later as substitute Leon Bailey’s corner was headed into his own net by Lucas Digne at the near post.

Bailey added a third 15 minutes from full-time after showing great composure to nod the ball down before finding the roof of the net with a thunderous strike.

After a disappointing start to the season, Dean Smith’s side move up to 10th in the table with their second victory of the campaign.

Bayern hit seven against Bochum to go top of Bundesliga