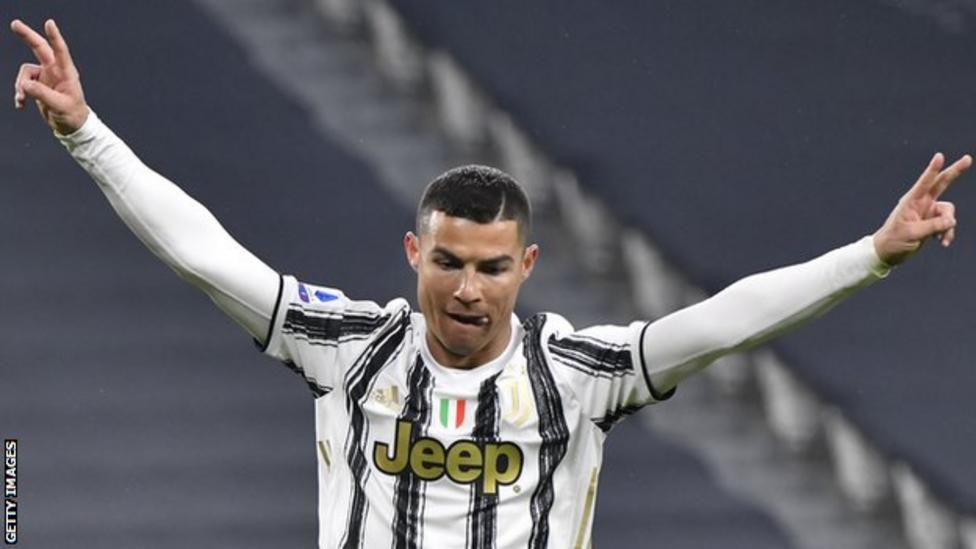 Last season finalists, Juventus are into the final of the Coppa Italia after beating Inter Milan 2-1 on aggregate in their semifinal tie.

The Italian champions were held to a goalless draw in the second leg of the tie in Turin on Tuesday.

But they had defeated Inter 2-1 in the first leg at San Siro last week, with the scoreline enough to see Juve through.

Romelu Lukaku and Achraf Hakimi missed presentable chances for Inter as the visitors pushed for an away goal to no avail.

Cristiano Ronaldo was also denied by two superb saves from Samir Handanovic, but the goalless draw was enough for his side.

Juventus, 13-time winners of the Coppa Italia, are making it to the final for the second successive season. They face either Atalanta or Napoli – who meet on Wednesday in the second semi-final.