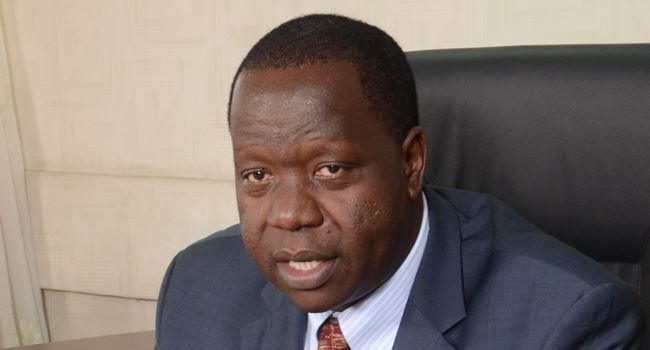 The assets belonging to no fewer than nine suspects accused of funding Somalia militant group, al-Shabab have been frozen with immediate effect by authorities in Kenya.

The move was confirmed on Wednesday by Kenya’s interior ministry which said that the decision was part of its renewed counter-terrorism efforts aimed at tackling “domestic terrorists”.

In a statement, Internal Security Minister Fred Matiang’i said that the freezing of assets of the nine Kenyans would ensure they no longer financed al-Shabab group “within our borders.”

He also warned that the group was recruiting, radicalising and planting operatives among civilians “to advance their agenda of extremism and terrorism”.

The announcement came as Kenya’s President Uhuru Kenyatta told global leaders that the Covid-19 pandemic had heightened potential for terrorist acts, worsened the refugee crisis and led to the proliferation of small arms and light weapons in the Horn of Africa region.

Kenya has faced numerous attacks from al-Shabab since deploying its troops to Somalia in 2011 to combat the group.