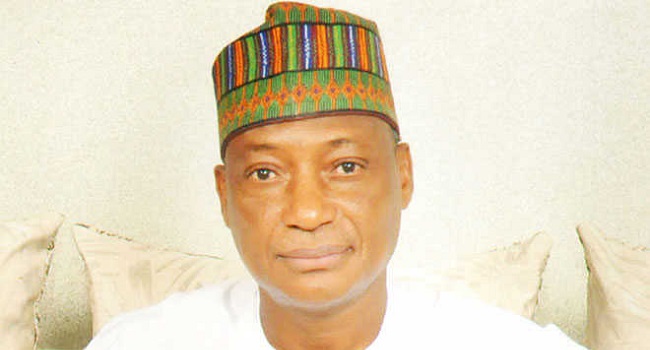 That much information was revealed after the Nigerian Air Force’s Intelligence, Surveillance and Reconnaissance aircraft sighted the bandits’ camp on Friday and duly pounded the area.

An unspecified number of soldiers were reportedly killed in Doburu in the Zurmi Local Government Area of the state, when they were attacked by bandits.

The attack by the bandits forced the Nigerian Airforce to deploy the use of an Alpha Jet aircraft to strike the base.

After the onslaught, the Nigerian Airforce confirmed on Sunday that its Air Task Force (ATF) of Operation Diran Mikiya had successfully neutralized armed bandits in Zamfara State.

The Nigerian Airforce in a statement by Air Commodore Ibikunle Daramola, Director of NAF Public Relations and Information confirmed the development.

He said: “The attack was conducted at dawn on 28 December 2018 following intelligence reports indicating that the compound was being used by the armed bandits as a camp from where they launch attacks against innocent civilians.

“Accordingly, the ATF detailed a Nigerian Air Force (NAF) Intelligence, Surveillance and Reconnaissance (ISR) aircraft, which confirmed the presence of bandits armed with high calibre weapons at the location.