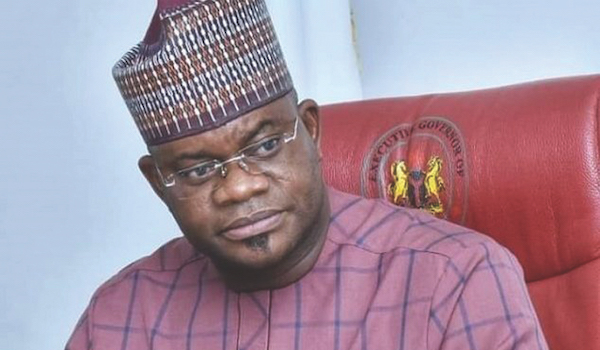 The parties stated that they welcomed the declaration of the candidate of the All Progressives Congress (APC), Yahaya Bello, by the Independent National Electoral Commission (INEC) as winner of the election.

Bello polled a total of 406,222 votes to defeat his closest rival and candidate of the Peoples Democratic Party (PDP), Musa Wada, who scored 189,704 votes.

Some civil society organizations and also opposition parties had called on INEC to cancel the election saying that it was marred by violence, electoral malpractice, ballot box snatching, intimidations should be cancelled as it is a mockery on the nation’s democracy.

At a press conference on Monday, spokesperson of the Forum of Political Parties, Sani Shaibu Teidi, said the forum had to make their stand in the protection and stability of the growth of democracy in the state.

“We, however, condemned in totality the call for cancellation of the election by civil society saying the reasons are because of the enormity of waste and loss of lives that might occur in the course of re-run of another election.

“We are also appealing to all kogi stakeholders to accept the winner for participatory Governance,” the statement added.

The coalition chairman urged all aggrieved political parties to play the game by the rules,adding that maintaining unity in Kogi State is the panacea for development of peace.

Kogi people have been weeping since announcement of results ―Wada