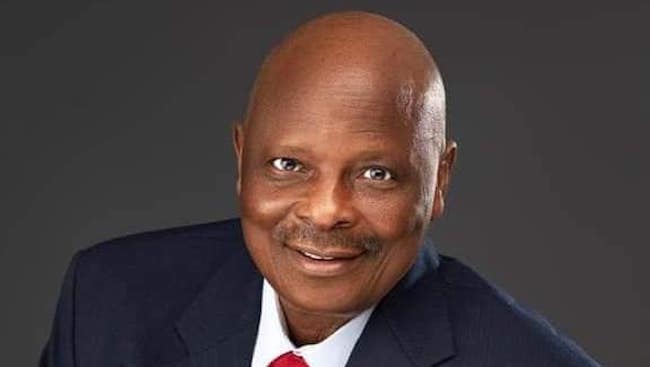 The party’s National Publicity Secretary, Dipo Olayoku, stated this in a statement in Abuja.

He urged Nigerians to disregard reports suggesting that Kwankwaso was in the presidential race to split votes in the North.

The spokesman described the reports as the handiwork of mischief-makers who want to cause disaffection within the party.

Olayoku said: “l want to state that nothing can be further from the truth than this. We in the national working committee consider these reports as the handiwork of fifth columnists, who have been trying to cause disaffection in the party and they will never succeed.

“The meritorious and distinguished credentials of our presidential candidate, Senator Rabiu Musa Kwankwaso, in public service and all the political offices that he held are indisputable and no one can fault them.

“We do sincerely understand that it is the tree with the ripe fruits that attracts the attention of the people, the reason for the barrage of attacks against our party and its presidential candidate.”