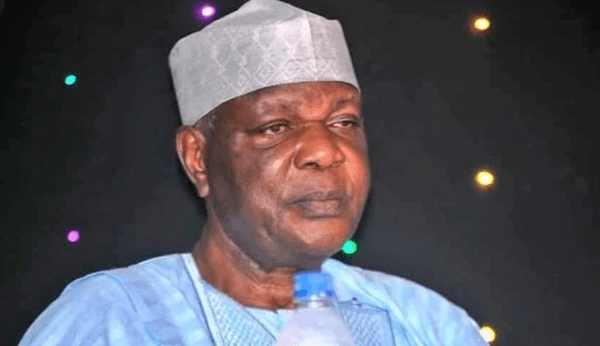 Aminu Logun, the Chief of Staff to the Kwara State Governor, is dead.

The governor’s Special Assistant on New Media, Olayinka Fafoluyi, confirmed the chief of staff’s death on his Twitter handle on Tuesday evening.

He said: “Kwara State Chief Of Staff, Aminu Adisa Logun, is dead. Indeed, death is the next thing after birth. Black Tuesday here in Kwara.”

Logun, who was appointed in 2019, died after a brief illness at a medical facility in Ilorin, the state capital.

There are reports that the late chief of staff died of complications from COVID-19.