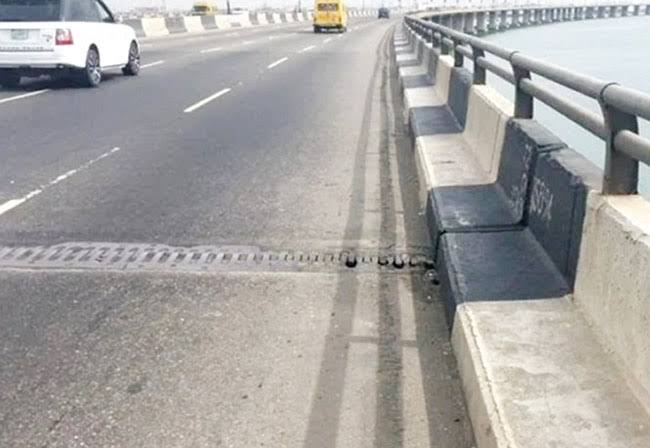 The three final bidders for the construction of the Fourth Mainland Bridge has been released by the Lagos State government and will be announced before the end of the year.

Special Adviser to Governor Babajide Sanwo-Olu on Public Private Partnership (PPP), Ope George, who disclosed this in Lagos on Friday, gave the names of the three shortlisted bidders as Mota–Engil (Nig & Africa) CCCC & CRBC consort; CGGC – CGC Joint Venture and CCECC & CRCCIG Consortium, said the proposed 37km bridge will be worth between $2.5 billion and $3 billion.

According to George, the bridge expected to become the second longest in Africa, will feature three toll plazas, nine interchanges, a 4.5km lagoon bridge and an eco-friendly environment.

“The Fourth Mainland Bridge is expected to span about 37 kilometers, starting from Abraham Adesanya in Ajah, on the Eti-Osa-Lekki-Epe corridor and transverse from the Northwest towards the lagoon shoreline of the Lagos-Ibadan Expressway via Owutu/Isawo in Ikorodu,” George said.

“The idea of constructing the Fourth Mainland Bridge was aimed at reducing severe congestion on the existing 3rd Mainland Bridge; while opening new areas for future development,” he added.