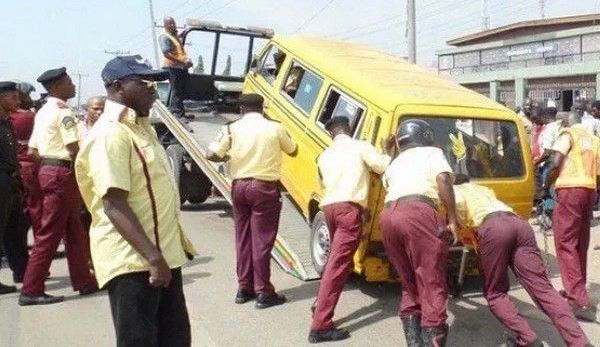 The Lagos State Traffic Management Authority (LASTMA) said on Thursday it would release impounded vehicles for minor offences after the lockdown as directed by Governor Babajide Sanwo-Olu.

The governor had on Tuesday ordered the release of all impounded vehicles from March 1 to date.

Sanwo-Olu said he had directed the police, LASTMA and Vehicle Inspection Services to release vehicles impounded for minor offences free of charge as part of the palliatives.

Speaking on the governor’s directive, the General Manager of the agency, Mr. Olajide Oduyoye, said the Agency would carry out the directive after the lockdown.

Oduyoye, however, said that LASTMA would continue to discharge its mandate by arresting and impounding vehicles for violation of rules during the lockdown.

He said: “There is no issue about this. Basically, we are going to release impounded vehicles after the lockdown without payment and that is all and that is a minor thing to do.

“What we are supposed to do, according to the governor’s statement, is to release all vehicles arrested for minor offences during the lockdown only and at the end of the lockdown.

“All those vehicles will be in our custody. They will only be released free of charge without any payment at the end of the lockdown.”