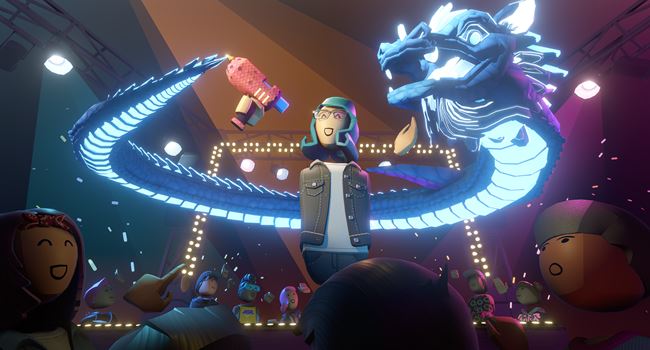 The new subscription service, according to reviews, will allow locals to purchase cars in Mexico and South African markets.

Speaking to news men, the board noted that the tech startup has completed the creation of the platform to allow South Africans purchase or rent vehicles at a subscription fee, which is all-inclusive of both insurance and maintenance.

However, depending on driving behaviour, subscribed members of FlexClub will receive a car that will decrease in purchase price over time. Explaining further, Ramasela Ganda, CEO of Avis SA noted that the partnership with FlexClub addresses the need for transport solutions in South Africa.

He said: “The Drive Now, Buy Later model is an innovative offering that comes at a time where customers are in need of flexible mobility solutions that cater to their ever-evolving needs. Avis South Africa is proud to be the first to partner with FlexClub on this subscription offering, as we Try Harder to continuously delight our customers.”

Earlier celebrated as Fintech industry disruptor, Fundrr, has been awarded the title of SME finance company of the year at the CorporateWire Prestige Awards.

Idan Jaan, co-founder of Fundrr, while speaking on the award, described it as a feather in cap, expressing excitement over the win.

He said: “This is a major feather in our cap, and we are extremely honoured to have been acknowledged by the international Prestige Awards.”

This year, the prestigious award recognises and celebrates SMEs that have overcome their competition and thrived in their respective industries with proven growth and success over a period of 12-months.

The startup has been reputed as a fintech that provides funding to SMEs. For the award, it was nominated for the illustrious award by public vote and by the award’s judging panel who was reportedly impressed with Fundrr’s ‘personal touch, consistency of reviews, and overall attentiveness.’

Rec Room, a social gaming platform, has announced closing new funding as it aims to bring its once VR-centric world to every major gaming platform out there.

The startup closed a $20 million Series C led by Madrona Venture Group with participation from existing investors, including First Round Capital, Index, Sequoia and DAG.

After years serving as a social hub and gaming platform for virtual reality users, the company, in recent years, tried to scale its ambitions past being known as the “Roblox of VR” and scale its capabilities to meet its young user base.

According to press, one of the company’s big aims heading into the new year is scaling their creation tools, which allow players to build their own experiences inside the game.