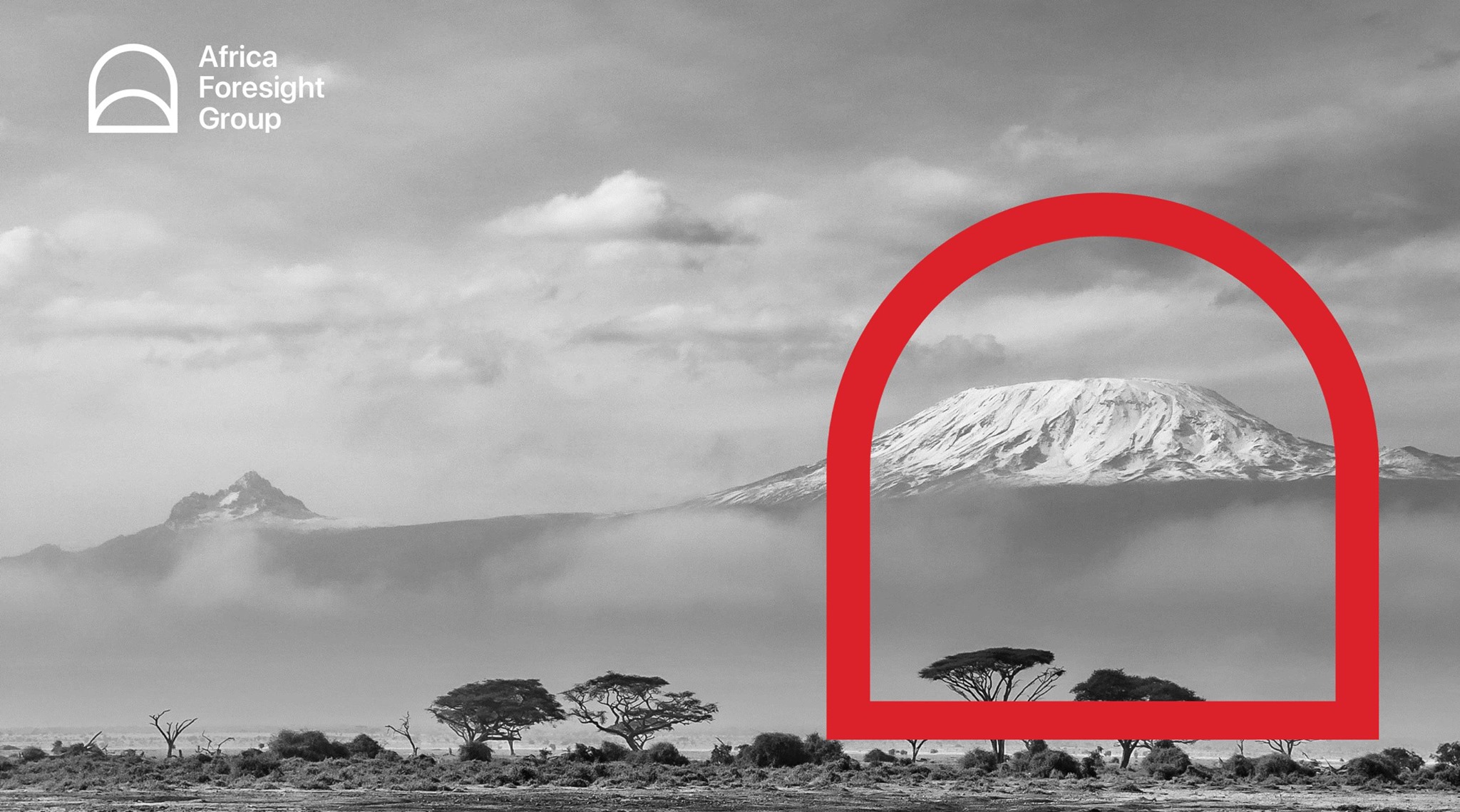 The Ghana-based Africa Foresight Group (AFG) has announced raising a seed funding round worth over US$700,000. The company, which has developed a platform offering access to the largest network of freelance management consultants on the continent, was founded in 2016. According to reviews, AFG allows leading companies, investment funds and development partners to hire teams to make the right strategic decisions and achieve sustainable success. Experts have noted that AFG recorded market success for utilising its online platform and machine learning to build an entirely new model for consulting in Africa.

Speaking on its vision to build the African continent, Yasmin Kumi, the startup’s founder, noted that its goal is to elevate the people. He said: “We are on a quest to build the largest talent network in Africa to elevate the people and businesses of our continent,” said Yasmin Kumi, the startup’s founder. The company’s log indicated that the US$700,000 seed round was led by Consonance Investment Managers and GFH Holdings. Yasmin revealed that the fund is expected to be used to help the company expand across Africa.

Tech giant Google has partnered Harvard to release a COVID-19 Public Forecasts, a set of models that is designed to provide projections of COVID-19 cases, deaths, ICU utilization, ventilator availability, and other metrics over the next 14 days for U.S. counties and states. Speaking on the development, Google stated that the models are trained on public data such as those from Johns Hopkins University, Descartes Labs, and the United States Census Bureau.

On the assurance to keep the product relevant, Google noted that its team will continue to be updated the model with guidance from its collaborators at Harvard. Google analysts have suggested that the COVID-19 Public Forecasts are intended to serve as a resource for first responders in health care, the public sector, and other affected organizations preparing for what lies ahead. To this end, they will allow targeted testing and public health interventions on a county-by-county basis. Meanwhile, state and county health departments have shown interest in the development as they could use the forecast of infections to help inform testing strategies and identify areas at risk of outbreaks.

How old is the founder of Microsoft Bill Gates

Plentywaka has announced closing $300 000 in investment funding as it looks to launch venture in Nigeria’s capital, Abuja. According to Plentywaka, the new funding was secured as a pre-seed investment led by EMFATO, Microtraction, and Niche Capital. Speaking on improving its services, the startup noted that it will use the investment to transform the transport system in Nigeria with improved mapping technology, in the light of industry leader, GIG Mobility.

With emphasis on service upgrade, the new funding will build on its customer experience, further developing its app’s mapping technology to provide more precise tracking for journeys. Should its initiative pulls through, users, according to the startup will have access to faster and simpler payment options for the various Plentywaka services aided by new partnerships with fintech platforms. On its expansion plans, the pre-seed funding is expected to fund its expansion into Abuja and other Nigerian states.

AgentSync, on Tuesday, August 4, announced securing a $4.4 million Seed round. According to the startup, the round was co-led by Elad Gil and Caffeinated Capital with participation from ther well-known names from the Silicon Valley scene including Affirm’s Max Levchin and the podcaster turned VC Harry Stebbings, among others. AgentSync offers clients “compliance as a service,” helping insurance carriers and insurance agencies track insurance broker licensing data.

Speaking on its uniqueness, for companies accustomed to doing this work with spreadsheets, AgentSync offers a faster method, built on top of Salesforce’s platform, saving time and lowering the chance of error. According to product analysts the idea for the company was born from Sabharwal’s time at Zenefits. The software has been integrated with National Insurance Producer Registry (NIPR) data, which the co-founder describes as a source of truth in the insurance market. The software allowed users to confirm that individual agents were compliant.

Micro blogging site Twitter has revealed to investors that it could face a potential fine of more than a hundred million dollars as a result of a probe by the Federal Trade Commission (FTC). According to Twitter, the FTC believed the company violated a 2011 consent order by using data provided by users for a security purpose to target them with ads. Earlier, in a SEC filing, Twitter revealed it received the draft complaint from the FTC late last month.

Speaking on the allegation, Twitter stated that the activity the regulator was complaining about was alleged to have taken place between 2013 and 2019. Last October, however, the social media firm publicly disclosed it had used phone numbers and email addresses provided by users to set up two-factor authentication to bolster the security of their accounts in order to serve targeted ads. Twitter had since blamed the SNAFU on a tailored audiences program, which allows companies to target ads against their own marketing lists.

William Henry Gates III (born October 28, 1955) is an American business magnate, software developer, investor, and philanthropist. He is best known as the co-founder of Microsoft Corporation. During his career at Microsoft, Gates held the positions of chairman, chief executive officer (CEO), president and chief software architect, while also being the largest individual shareholder until May 2014.