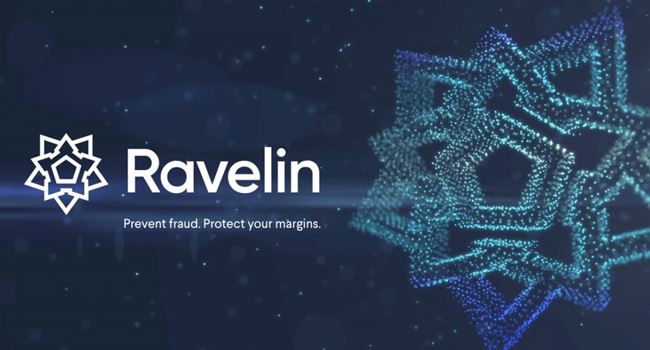 Industry reviews revealed that the 4 year old London-based company “utilises machine learning and graph network technologies to help online businesses reduce losses to fraud and improve acceptance rates of orders.” Commenting on its success over the years, Ravelin acknowledged “it first found success with large-scale food and cab-ride marketplaces, but has since expanded into travel, ticketing, entertainment, gaming, gambling, and retail.” 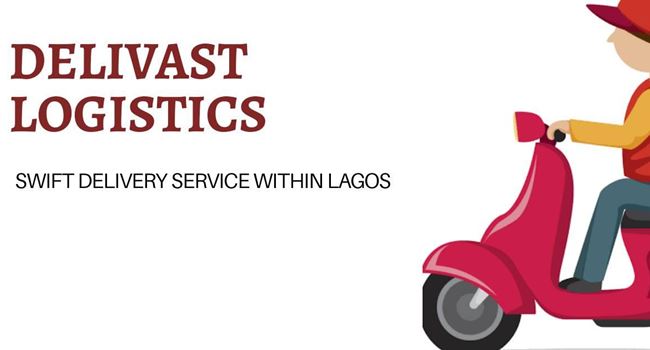 South Africa’s logistics market space has welcomed a new player, Delivast, offering residents the service to order goods from multiple stores in a single order. According to Delivast, its vision is to disrupt the space, ensuring deliveries are facilitated in as low as two hours. Speaking on its model, Delivast noted that its firm has in-store shoppers and drivers pick, pack and deliver items on behalf of customers, who are also able to collect from the store and save on delivery fees. However, analysts have criticised the rationale behind the firm’s decision to launch its offering first on web instead of mobile.

According to these critics, Delivast downplayed its venture building for desktop before Android and iOS, considering the population build up of mobile users as opposed to desktop users. Delivast, responding to critics, has noted that its android and iOS app was set for release later in the month. Delivast, according to plans will kick off service in Cape Town, Johannesburg, Pretoria, Durban and Port Elizabeth. The founders Ayyoob Abrahams and Tapiwa Kingsley Ndlovu previously co-founded travel booking platform Kumba Africa, connecting travelers to local authentic experiences.

Which of the following is a Nigerian software company? 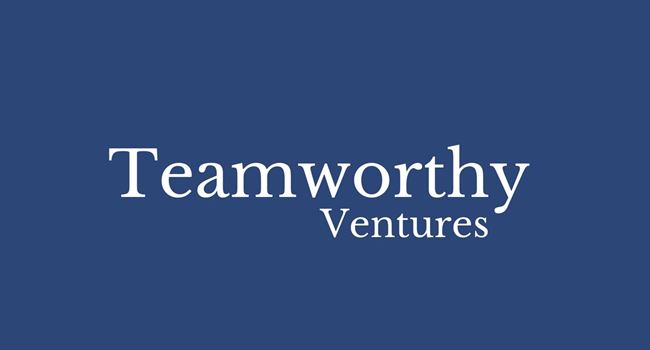 In a Series A investment led by New York’s VC Teamworthy Ventures, virtual card payment startup Privacy has raised $10.2 million. The new development was announced by the company on Wednesday, July 15, while revealing its new portfolio companies. The round saw the participation of Tusk Venture Partners, Index Ventures, Quiet Capital, Exor Seeds, and Rainfall Ventures. Reviews from market leaders indicated that the startup offers virtual and disposable payment card numbers for free.

Since 2017, the company has issued 5 million virtual card numbers. Speaking on the new funds, CEO Bo Jiang noted that the new raiser would “help the company launch its new Card Issuing API — in beta testing for the past year — allowing corporate customers to issue virtual cards and manage expenses for their employees in their own back-end systems.” Jiang further added that the round would help the company “hire and ramp up product development at a much faster pace.” 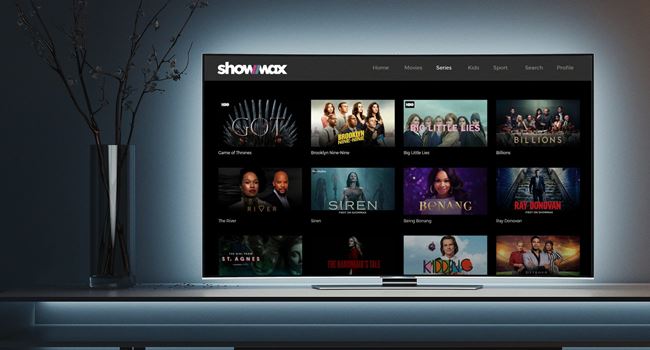 After launching in Nigeria and Kenyan a week ago, Showmax Pro is extending its offering to 40 other countries. Despite this high number covering these new territories, South Africa has been excluded for another private extension slated till the end of August 2020. Recall that last week, Showmax stated that its Pro offering would provide both video-on-demand entertainment programming and live-streamed sports from MultiChoice-owned sister company SuperSport.

According to the streaming service company, its service will go live in those 40 new region, charging US$8.99/month for Showmax Pro Mobile and $17.99/month for ShowMax Pro. Considering its relatively high streaming charges, the company has noted that the Pro package includes music channels and news while its sports offering will, going forward, include all Premier League, Serie A, La Liga and PSL football games. As bonus, the service will offer other wide range of other live sport events, including athletics, boxing and running. 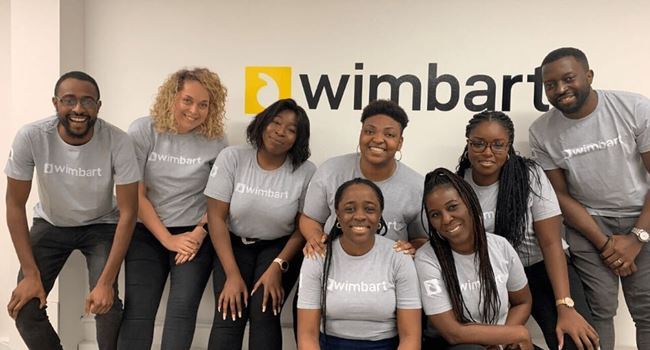 With an intent to equip early-stage African technology startups with the PR and communications tools needed to help scale their businesses, London-based PR firm Wimbart has relaunched its Office Hours programme. The independent PR agency has been showing special interest in African startups since its first launch of the Office Hours programme in March. According to Wimbart, it hopes to build a broader understanding of how PR and communications could be an integral part to all African tech startups’ planning and growth.

Through Wimbart’s effort, twenty-two startups took part in the first edition. Speaking on the terms for eligibility, the PR agency stated that potential startups must be less than two years old, and must equally have a minimum viable product, and be a pre-Series A firm. 30 participants, according to plans, will join an in-depth PR webinar and Q&A session with Wimbart founder and managing director Jessica Hope. The session is expected to cover deep dives into how PR could support specific business goals.

Codesquad is an innovative web design and development company based in Nigeria. Since inception, its team focuses on disruptive innovations for businesses and consumers in areas as Fintech, Edutech, HealthTech and so on. CodeSquad is the product home of TrustBanc, EduStack, Betowan, amongst other thriving initiatives.