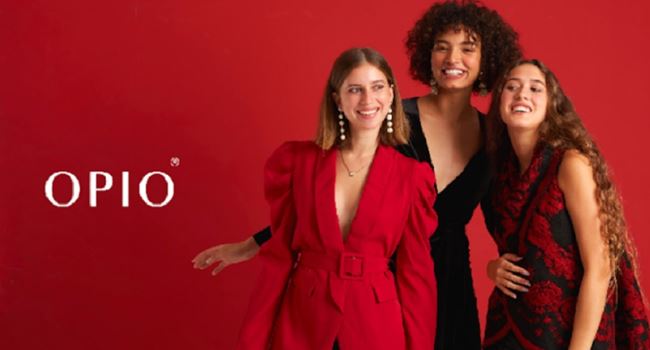 Lagos-based solar technology startup, Daystar, has raised a fresh $38-million in a Series B Investment.

The startup, which provides solar power solutions to businesses in the region, noted that the investment was led by the Investment Fund for Developing Countries (IFU), the Danish development finance institution (DFI).

Being a leading player in the solar technology market, the investment attracted additional investors to include: STOA, a French impact infrastructure fund, Proparco, and several other investors.

Speaking on the funding, the startup further noted that the funding will be used to grow its operations in Nigeria and Ghana.

Meanwhile, the solar company has hinted on plans in the pipeline to expand to other countries such as Senegal, Togo, and Côte d’Ivoire.

Before being known as PayPal, the company went by what name?

The startup, which is a direct to consumer everyday women’s wear brand, stated that the fund was to see it expand its operations.

Four years ago, the startup was launched by Shady Mokhtar and Reem Abdellaftif as a digital native vertical.

Today, the startup’s operation capitalises on the long-abandoned Egyptian apparel industry and the surge in online shopping demand.

According to the founders, the platform commissions white label and toll manufacturing women’s wear apparel to different manufacturers, and offers it to its customer base through its digital platform.

Offered by independent companies and local tour guides, the company was founded in February 2020 and launched publicly in November.

Since launch, the company provides travellers with a seamless and instant booking process, helping them save money with its best price guaranteed and cancellation policy.

According to the company, the goal is to provide an element of trust via its tour partner vetting process, review system, and in-app messaging platform that allows travellers to communicate with these local tour guides without sharing their details.

Today, the bootstrapped startup have signed up more than 300 tour partners, with more than 1,000 tours, and activities in 27 African countries so far.

Founded in December 1998 by Max Levchin, Peter Thiel and Luke Nosek, the payment platform that would later become PayPal began as a Palm Pilot cryptography company called Confinity, which was named after a combination of the words “confidence” and “infinity.”

By 2000, Confinity merged with X.com, an online bank started by Elon Musk in 1999, and the fusion of these two companies became PayPal as we know it today.