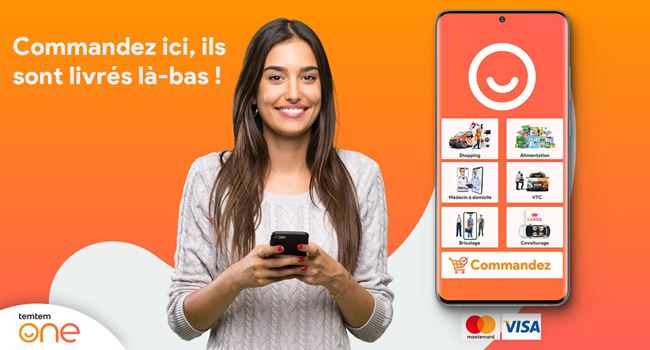 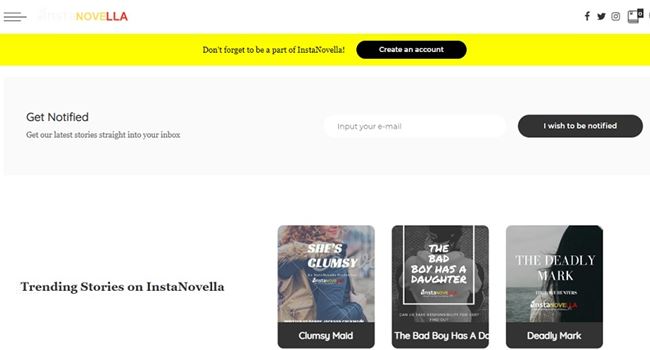 Nigerian startup InstaNovella, founded less than one year ago, has launched a social community to help African writers connect with readers.

According to reports, the new platform connects African writers with opportunities to monetise their skills.

Speaking on it, co-founder Chukwudi noted that the new platform was built to create social communities around stories from both amateur and established writers in Africa.

He said: “Africa is growing and we need to be entertained. Some people look for where to display their talents in writing, but have no notable place for that, and that is why InstaNovella is here.”

Establishing itself as the country’s ‘super app’, Algeria-based startup, temtem One, has newly launched a new offering on its platform.

The new and unique offering will allow local users to purchase various shopping items and have them delivered to their relative’s front door in Algeria.

Titled ‘temtem diaspora’, the new feature, according to press, provides a much-needed service during the Covid-19 pandemic as many locals are unable to travel due to strict regulations.

Speaking on the development, Yacine Oualid Minister Delegate to the Prime Minister in charge of the knowledge economy and startups noted that the service makes the startup the first one in Algeria to provide such service.

He said: “I congratulate the startup temtem One for this excellent initiative. It’s the first time that an Algerian company provides such services to our diaspora, increasing at the same time the foreign currency incomes. This only proves that starting today, Algeria can rely on the innovations of its startups to diversify the economy and act as a vector of the financial inclusion.” 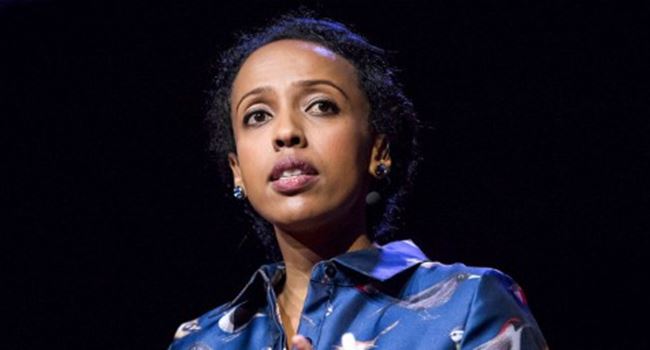 Gro Intelligence, leading Kenyan data analytics company, has secured a US$85 million Series B funding round.

Praised as about the largest funding round ever raised by an African tech startup, the fund is expected to accelerate the growth and global adoption of the platform.

The seven year old startup, since its inception, has grown its base, and, in addition, now has offices in New York.

Being an AI-powered insights company, the startup provides decision-making tools, solutions and analytics to the food, agriculture, and climate economies and their participants.

Today, as a startup, it has integrated over 40,000 data sets and processed north of 650 trillion data points for customer segments that range from governments to financial institutions, agricultural input companies, retailers, food and beverage companies, and various other industry participants.