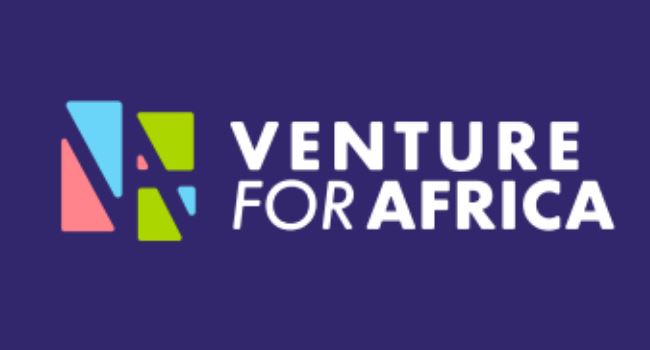 Pushing its ambition to connect talent to fast-growing African startups, the Venture for Africa initiative has called for applications for its second cohort. Since inception, the organisation has continued to help connect top local and global talent with fast-growing African tech startups.

According to reports, the tech build-up aimed to fill talent gaps at African startups via a three-month immersive fellowship programme, hence the opportunity window. The second cohort call comes after a successful inaugural remote fellowship cohort.

The board, confirming the development, noted that the launch has been scheduled for January 2021. To this end, slots are open to professionals across Africa, and globally, in product management, marketing and growth, who are interested in gaining experience with startups in Africa. In the interim, the board revealed that participating companies for this cohort include Sokowatch, Carbon, Turaco and Victory Farms, with more partners to be announced in the coming weeks.

Industry experts, however, hope that the second cohort will record greater success, taking a cue from the previous one where more than 300 applications from over 30 countries was processed.

2. Tunisia’s Onboard raises $175k to expand to Europe 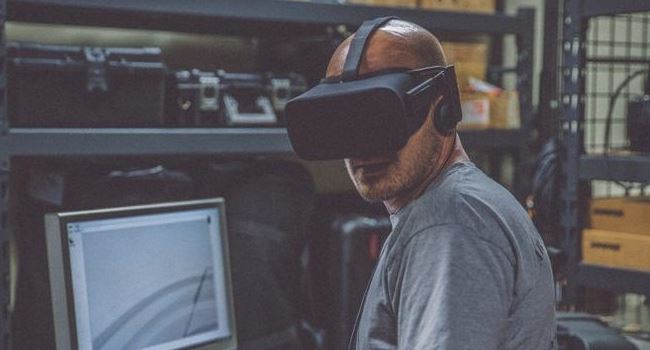 Onboard, Tunisian 3D experience startup, has, today, November 24, announced its new raiser of US$175,000 in funding to support its solution development and expansion within the European market. The startup, which is transforming customer experience management for hardware with 3D smart manuals, was founded by Safwen Bouali, Cherif Redissi, and Amine Troudi in 2017.

Since inception, Onboard has been a SaaS platform solution that enables hardware makers to create best-in-class support experiences for their customers.

According to reviews, the startup’s offering effectively replaced paper manuals and call centres, making the experience a one-stop-shop for hardware makers. However, having previously secured seed funding from Flat6Labs Tunis to develop its technology and build its team, the new raiser was easier.

Speaking on the development, the board noted that it raised the US$175,000 from Kepple Africa Ventures and local entrepreneurs Ahmed Hentati and Karim Jouini.

Meanwhile the startup has launched a 1.0 version of its platform, following the launch of a private beta in June. It said it will use the funding to further develop its product and expand in Europe, primarily France. 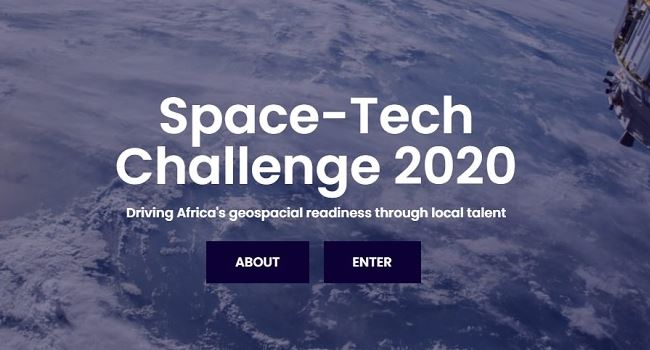 The prestigious Space Tech Challenge has shortlisted fifteen African early-stage tech startups as finalists. The 15 startups will now proceed to the next phase. The future-focused initiative is hosted by multiple partners to include the South African National Space Agency (SANSA) and ZA Space Ince.

Speaking to press, the board noted that the Space-Tech Challenge aimed at developing early-stage tech startups that are expected to empower Africa through space-tech innovation.

Industry insights revealed that the challenge has defined space tech as a set of applications that use earth observation, gather information about the physical, chemical, and biological systems of the planet all via remote-sensing technologies.

However, as the African space-tech sector is a rapidly growing industry, the challenge’s objectives are to develop the selected participating startups into sustainable companies and develop the continent’s geospatial readiness, capable of turning allow African businesses to service the continent’s demand for geospatial intelligence.