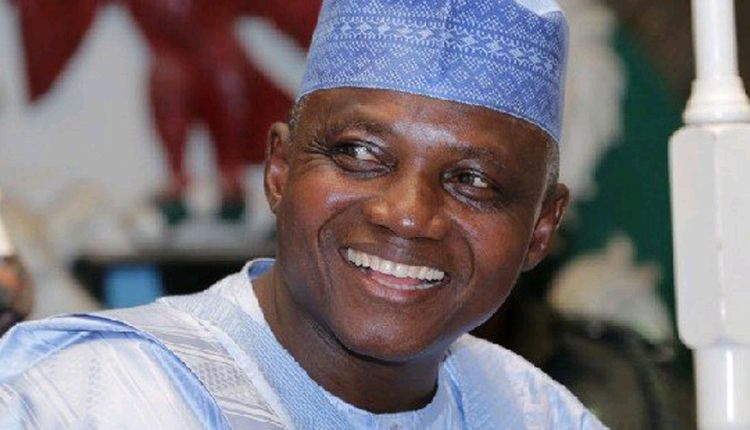 The presidency told Nigerians on Sunday to prepare for shocking revelations from the presidential panel probing the suspended acting chairman of the Economic and Financial Crimes Commission (EFCC), Ibrahim Magu, for alleged graft and insubordination.

Magu was arrested on July 6 over alleged corruption and other related offences.

He was accused of re-looting assets recovered by the commission from suspected treasury looters.

The suspended EFCC chief also allegedly failed to account for interest accruing to N550bn recovered by the anti-graft agency under his watch.

The Senior Special Assistant to the President on Media and Publicity, Garba Shehu, who disclosed this on a Channels Television’s programme, “Politics Today,” said the presidency had been receiving some little updates from the panel, adding that the findings would surprise Nigerians.

He also asked Nigerians to ignore the outbursts of certain persons who had questioned the government’s inquest into the allegations against the anti-graft czar.

On claims by Magu’s lawyers that the probe was a witch-hunt, the presidential aide said: “I guess this is a question for the Justice Ayo Salami panel and I must say that panel is composed of some of this country’s most honoured people with integrity who will do the right thing.

“I am not going to pre-empt the panel investigation but I just advice Nigerians to hold their hearts in their hands. By the time they are done with this job and they come out with the reports prepare yourselves for surprises.

“I don’t know what will come out but if the sense we are getting from what is being done over there is anything to go by, I think that Nigerians should not be confused by any outbursts by anybody.”

I’m a political lion, I won’t return to Abuja until Obaseki is defeated—Oshiomhole