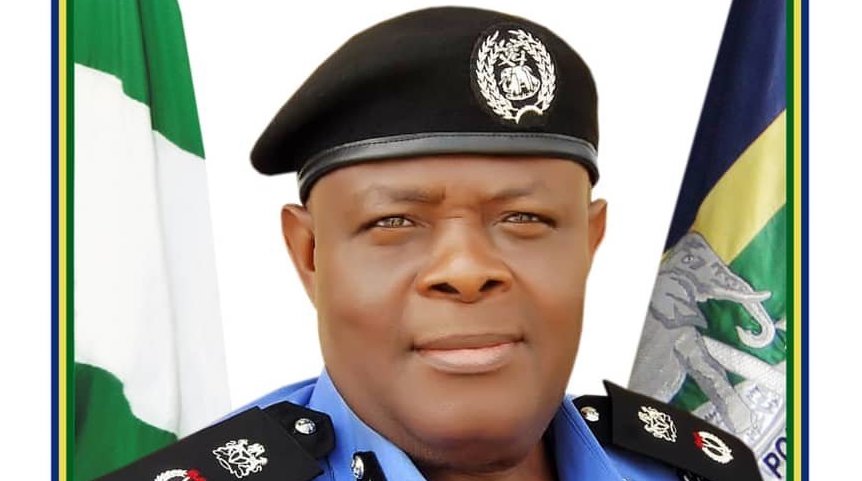 The Ondo State Commissioner of Police, Salami Bolaji, warned on Sunday that any politician with security aides or escort would not be allowed into the venues of parties’ primaries holding this week.

The police commissioner gave the warning in a statement issued by the spokesman of the state police command, Tee-Leo Ikoro, in Akure.

The All Progressives Congress (APC) and Peoples Democratic Party (PDP) will hold their governorship primaries in the state on Monday and Wednesday respectively.

Bolaji said the warning was necessary in order to avoid confrontation with men and officers of the command.

He said: “To all participants in the electoral process, I will advise that those coming with their security aides and escort should know that nobody will be allowed to come into the voting centre with any security aide throughout the duration of the elections.”

He added that police under his supervision would maintain absolute neutrality in the discharge of their functions during the parties’ governorship primaries in the state.

The police commissioner added: “The responsibility of credible elections lies in the hands of all politicians and their political parties to maintain outright decency in their conduct by not allowing or giving anyone the reason to suggest that they are brewers of election malpractices.

“I will not be the kind of commissioner of police that will watch thugs or any electoral disorder in the very command I supervise its policing architecture.”

He insisted that politics should be seen as a channel to serve humanity.

Bolaji, therefore, cautioned his men to demonstrate true professionalism in their conduct and attitude throughout the duration of the primaries.