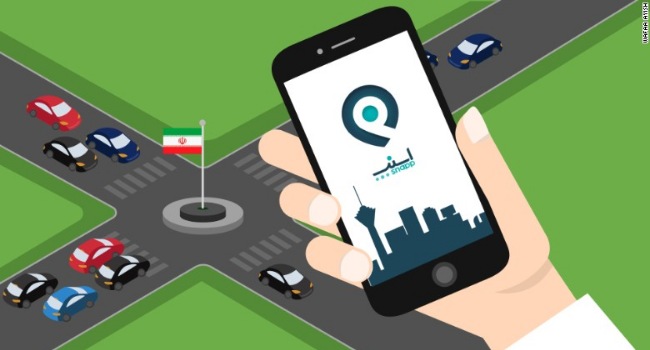 This development, according to reports, will see the telecommunication giant reduce its e-commerce portfolio as it plans to exit the Middle East.

Venture analysts and industry leaders have identified Snapp as a leading player in Iran’s ride-hailing market. But Ralph Mupita, chief financial officer of Africa’s largest wireless carrier MTN has stated that the ride-hailing firm wasn’t a core part of its business.

According to the C-Suite officer, Mobile operator MTN Irancell, however, remained a cardinal player to the group.

Speaking ahead of events, MTN’s Chief Executive Officer Rob Shuter, earlier during the week revealed that “the company is changing focus to its home continent and will exit the Middle East where the environment is becoming increasingly complex.”

On its exit from the Middle East, the telecommunications giant plans to pull the plug in phases as it equally owns stake in Yemen, Afghanistan and Syria.

MTN’s exit has been linked to the bottleneck experienced by the wireless network provider in accessing its revenue in Iran, which has been reportedly influenced by new measures re-imposed by U.S. President Donald Trump.

A financial report, published by the group, further revealed that its company had about 3 billion rand ($170 million) trapped in loans and dividends in the Middle Eastern country.