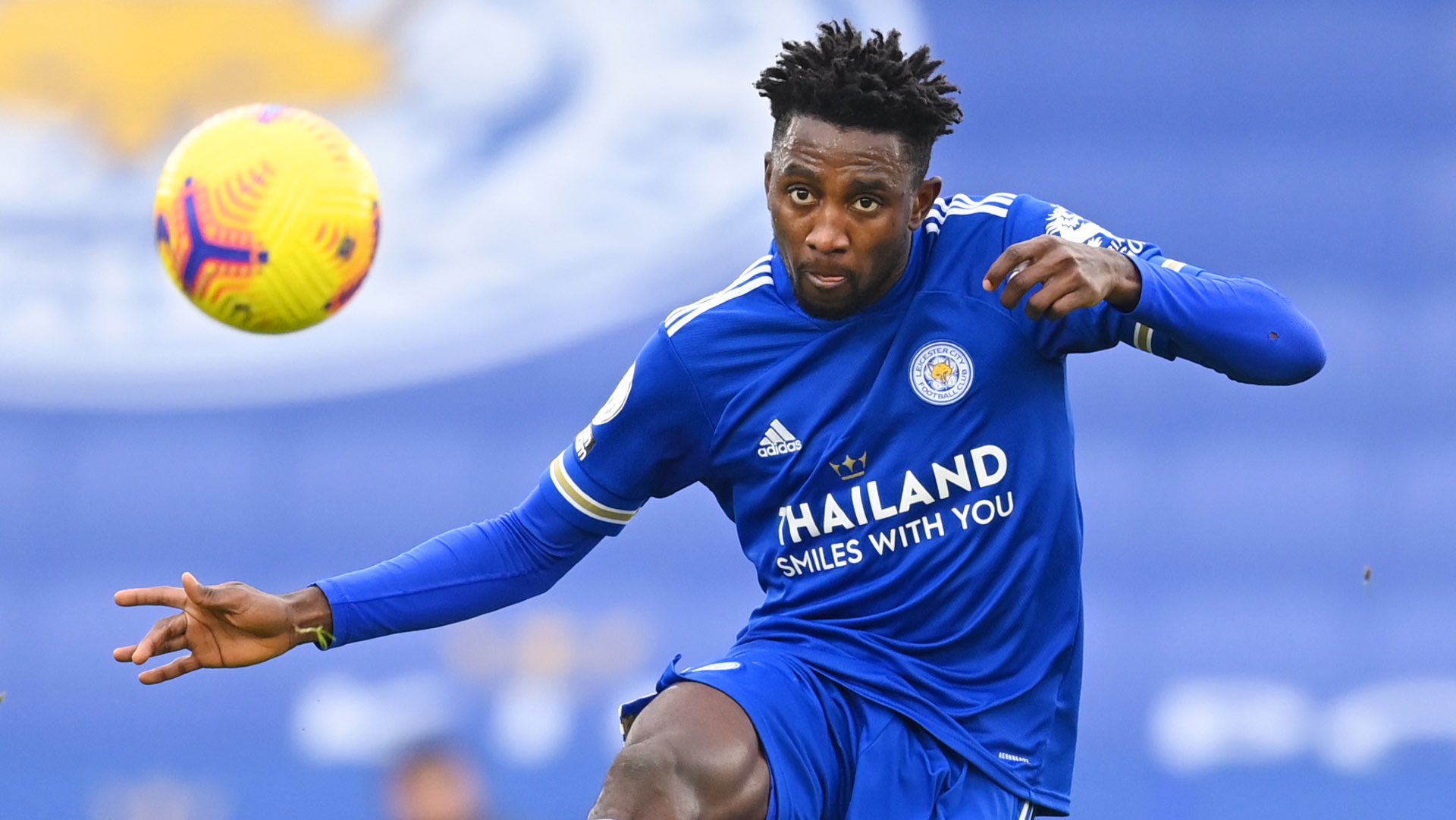 Super Eagles midfielder, Wilfred Ndidi was in full action for the first time since September as he started for Leicester City on Sunday.

The midfielder, who had been away due to injury, recently returned for the Foxes but was used as a substitute in their previous game.

He impressed for his side although took a yellow card, but helped Leicester take a point home as they played a 1-1 draw against Leeds United.

VAR ruled out a second-half Leicester goal that could have handed the visitors all three points from the encounter after Ademola Lookman’s effort was ruled out for offside.

A 26th-minute opener by Leeds forward Raphinha and a 28th-minute fightback by Leicester’s Barnes ended up being the only goals of the encounter.

Kelechi Iheanacho was benched throughout the game for Leicester.

Read Also: Ndidi returns but benched as Leicester lose at home to Arsenal

At the Goodison Park, Super Eagles forward Alex Iwobi was not in action as Everton played a goalless draw with Tottenham Hotspur.

The Nigeria international was an unused substitute in the game that saw Spurs force their hosts to struggle and finished the game with 10 men following Mason Holgate’s dismissal late on.

It was Antonio Conte’s first Premier League game in charge of Tottenham.

At the Emirates Stadium, Arsenal clinched a 1-0 victory over Watford.

Emile Smith Rowe scored to make the difference, and it was manager Mikel Arteta’s 100th match in charge of the Gunners.

It is a sixth victory in eight Premier League games for Arsenal, who move up to fifth – level on points with fourth-placed West Ham.

Nigeria’s Emmanuel Dennis was in action for Watford while Williams Troost-Ekong was an unused substitute.