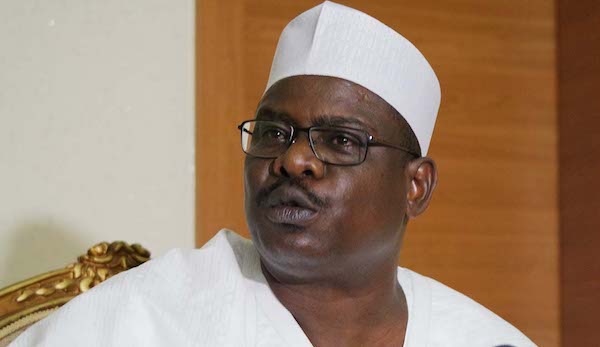 The Chairman, Senate Committee on Army, Senator Ali Ndume, on Tuesday, warned that Boko Haram terrorists have regrouped with the aim of recapturing communities in the North East.

Ndume made this disclosure during a media briefing after plenary.

According to the lawmaker, the troops stationed in the region are overwhelmed due to a paucity of resources.

Ndume said, “Last week, 30 soldiers were killed in Mainok on the highway. Yesterday (Monday) just 30km from Maiduguri, the town was overrun by Boko Haram. It took the concerted effort of the armed forces but we lost a major and two soldiers. In Rann Local Government, the same thing happened.

“The problem we are facing in Borno and, to some extent, in Yobe and Adamawa, is that the insurgency is resurging again and that is a matter of concern.

“Part of the solution is not to give up and not to show the insurgents that Nigerians are overwhelmed but to show that despite their terrorist acts and their stance against western education, more institutions would be established.”

The Nigerian government has been battling the Boko Haram scourge for over a decade which has snowballed into the displacement of locals from their homes.

Related Topics:#featuredNdumenorth east
Up Next

I pity Buhari, his aides are pitting him against Nigerians —Okorocha