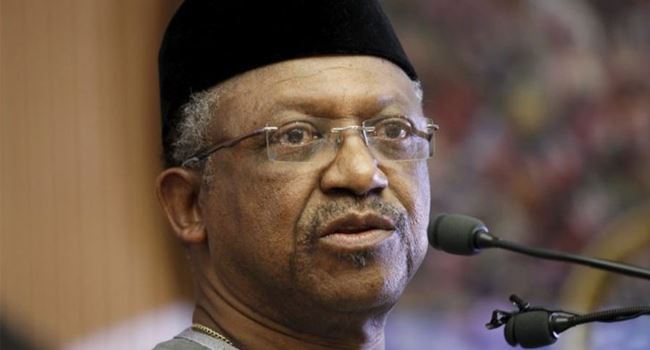 The Federal Government has stated that it is considering initiating an “Uber” like mobile Ambulances scheme that will provide emergency medical services to Nigerians.

The Minister of Health, Dr Osagie Ehanire, disclosed this at a three-day retreat for National Assembly members on Amendments of National Health Act 2014, on Friday, February 26.

Ehanire said that the ambulances in partnership with the private sector would provide first emergency care to patients across the country.

According to him, the ambulances will work like “Uber” and no payment will be made at the point of care, no card or any other protocol will be observed before patients are being attended to.

He said that a toll-free line would be provided in conjunction with the Nigeria Communication Commission (NCC), adding that Nigerians would call the number and get quality attention.

This, according to the minister, is to get quality health provision in an emergency case and this will help to save a life.

Ehanire said that the National Health Insurance Scheme (NHIS) remained the best instrument the Nigerian government has had in the health sector.

This, according to him, is for the purpose of forming the national emergency medical centre, adding that for every movement they made they would be paid.

Ehanire, however, made the case for the establishment of general hospitals across the 774 local governments in the country.

He appealed to the National Assembly to support the public health security fund to be able to realise the initiative.

Rep Aminu Suleiman, a member of the committee expressed concern that the general disinformation on the operation of the law and the advantage accrued to citizens.

He said that there were penalties for violators of the law, adding, however, that it was unfortunate that both the citizens and operators were unable to utilise the bill.

He said that the general low knowledge about the bill informed its decision to seek an amendment so that the citizenry would be informed about the pros and cons of the bill.

Kano shuts down 12 schools over fears of abduction