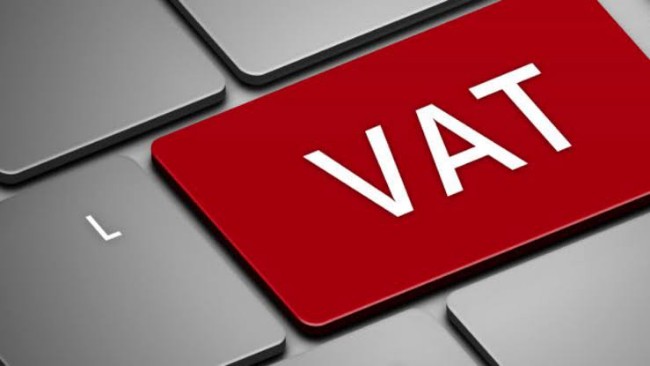 The Nigerian government has reported that it generated N500.49 million in the third quarter of 2021, amid the continuing dispute over which tier of government collects the tax.

According to data published by the National Bureau of Statistics (NBS) over the weekend, the third quarter result was N11.76 billion lower when compared to the N512.25 billion generated in the previous quarter.

When the N496.39 billion generated from January to March is added to the second and third quarters, the total VAT payment in nine months is N1.51 trillion.

It added that compared to the corresponding figures of 2020 with the first quarter at N324.58 billion, second N327.20 billion and third N424.71 billion, there was a higher revenue in the first three quarters of 2021, revealing an improvement in collections.

The NBS also said that other manufacturing generated the highest amount of VAT for the third quarter representing 30.87 percent (N91.20billion) with Information and Communication activity following closely at 20.05 percent (N59.25billion).

The Mining and Quarrying activity accounted for 9.62 percent (N28.44billion).

This is a N450 million boost when compared to N472.07 billion in quarter two.

Also, mining and quarrying activity at 12.33 percent accounted for N36.01 billion of the CIT collection in the quarter under review.