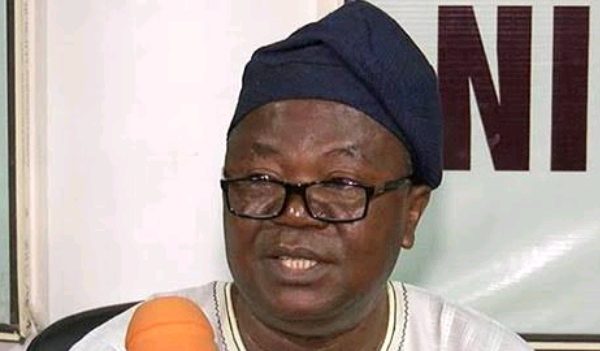 The Academic Staff Union of Universities (ASUU) said on Wednesday, that it had reached concrete proposals with the Federal Government on the crisis in the ivory towers.

The varsity teachers had embarked on a two weeks warning strike on March 9 over disagreement with the federal government on the revitalization of universities, earned academic allowance, visitation panel, mainstreaming and most importantly Integrated Payroll and Personnel Information System (IPPIS).

The union’s president, Prof. Biodun Ogunyemi, who addressed journalists at the end of a closed-door reconciliatory meeting at the Ministry of Labour and Employment in Abuja, said ASUU would not make any pronouncement on the matter until the union’s leadership presents the government’s new proposals to its members.

The meeting which began at about 3:00 p.m. ended midnight on Tuesday.

“But as we usually say, those of us here cannot give the final pronouncements on any of the proposals and we have assured the government that we will report faithfully to our principals and get back to the government accordingly.

“We want to assure all Nigerians that we are concerned about going back to our work like every other person because we know that is where we find happiness. We are not happy outside our classrooms, our laboratories, and our libraries.

”So, in view of this we will do our best to ensure that all concerns have the maximum benefits from this action because it is of national interest.

The Minister of Labour and Employment, Chris Ngige, told journalists that both parties had fruitful deliberations on contentious issues, especially the issue of IPPIS.

He said: “The meeting was longer than anticipated because we had to look at all the issues that were in our 2019 Memorandum of Actions, especially those that had not been fully addressed. We made a new proposal on behalf of FG to ASUU.

“These issues range from funding, revitalization of public universities, earned academic allowances, salary shortfalls in Federal University of Akure and the issue of state universities.

The minister noted that the Issue of IPPIS was also discussed and options and solutions were advanced by both parties.