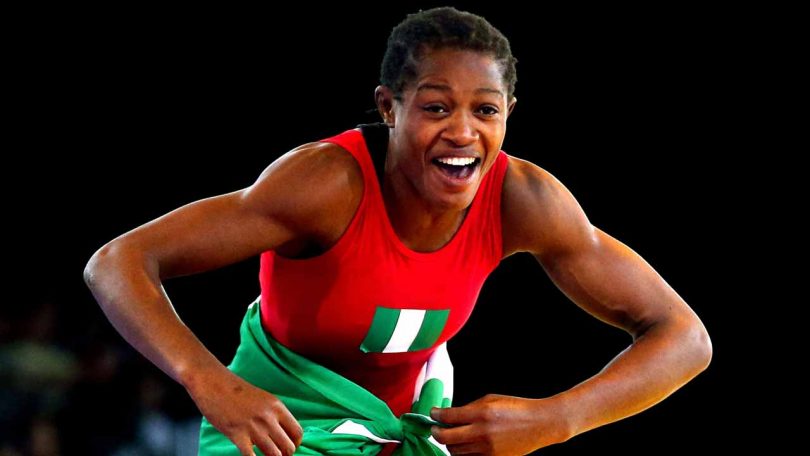 This is coming after their feat at the last World Wrestling Championships in Nur-Sultan Kazakhstan.

In the 57kg category, Commonwealth Games champion, Adekuoroye moved one step up in the latest rankings, and he is now the second best wrestler in the world in her weight class.

A press release from the Nigeria Wrestling Federation read, “Adekouroye, who won a bronze medal at last month’s World Championships in Kazakhstan, is now second with 73 points, three points behind 2018 world champion Ningning Rong of China, while Norwegian Grace Bullen is placed third with 66points.

Also in the ratings by the United World Wrestling, Nigeria’s duo of Blessing Onyebuchi (76kg) and Mercy Genesis (50kg) were ranked 15th and 18th respectively,

Both athletes are currently in Doha, Qatar for the inaugural ANOC World Beach Games.