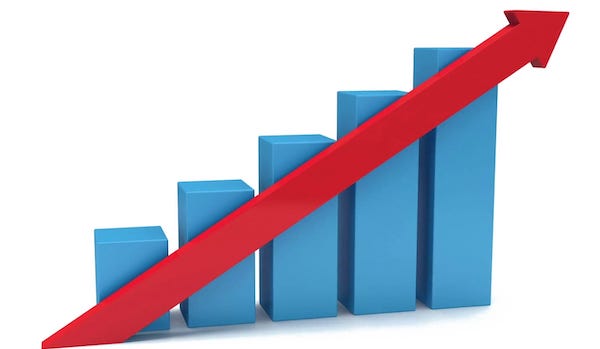 Pressure from buyers of bellwether stocks including Airtel, Dangote Cement, Flour Mills and Julius Berger catapulted them to the forefront of top gainers’ list, driving gains as the Nigerian Stock Exchange (NSE) reported second day of appreciation on Wednesday.

Market breadth was positive with 37 gainers emerging against 11 losers.