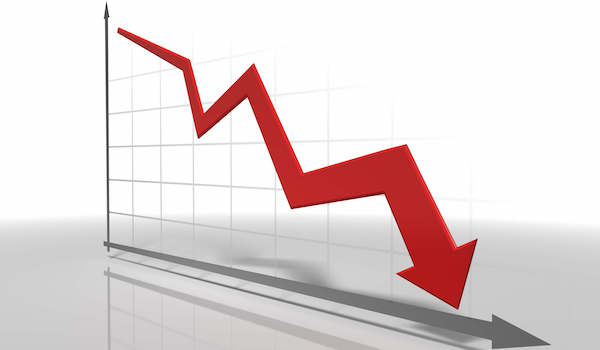 For the second straight day running, the Nigerian stock market recorded loss on Friday as the volume of equities put up for sale, particularly mid-cap stocks, outweighed investors’ demand.

Nigerian Breweries, Julius Berger and UACN contributed in no small measure to the bearish trend.

Apart from emerging the top performer of the 5 sectors appraised, the Banking Index was the only advancer also, climbing by 0.32% to 267.55 basis points.

Trade ended with a negative breadth with 27 gainers recorded against 9 losers.