NSE: Market scrapes weak recovery on the back of large-cap gains | Ripples Nigeria 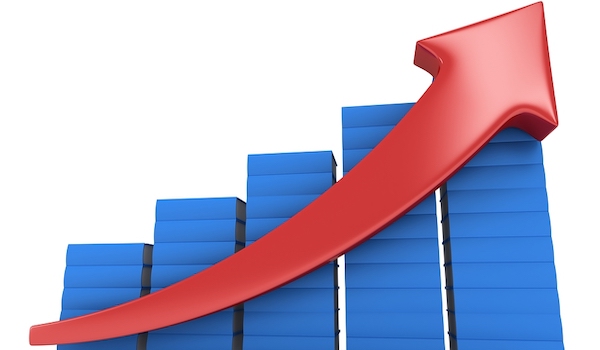 The Nigerian bourse closed Tuesday trade on a positive note even though a cumulative gain of N37.263 billion was largely inadequate to reverse the losses of the three preceding days, coming to N259.559 billion.

Gains garnered by heavyweights like Airtel Africa, BUA Cement and Zenith Bank managed to temper the impact of counterpart large-cap stocks such as MTNN and Dangote Cement on the losers’ side of the market

Across the sector indices, the day belonged to the Banking Index, which towered over the rest four indices assessed, climbing 0.92% up to 274.09 basis points.

EDO: “We shall ‘chop’ Ganduje’s dollars and we will ‘chop’ him into a coma” —Wike