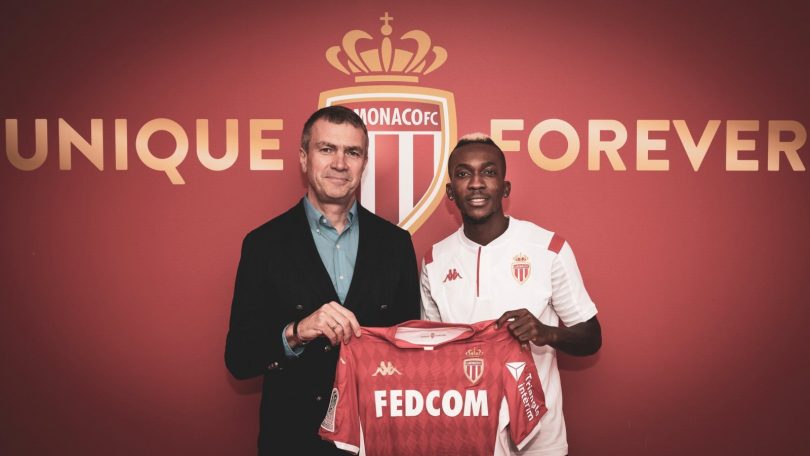 Super Eagles forward, Henry Onyekuru says last season was the best year of his career and thanks Everton for handing him the opportunity to spend it on loan at Galatasaray.

The 22-year-old moved to Everton from Belgian outfit, KAS Eupen in 2017, but never featured in any official game for the club as he was on loan at Anderlecht and then at Galatasaray.

Onyekuru, who had just wedded, completed a permanent move to French Ligue 1 side, Monaco on Monday

“I want to thank @everton for the opportunity and making it possible for me to experience the best year of my career at @galatasaray. My time in Turkey was nothing short of amazing! The supporters, the club and my teammates made me feel at home from Day 1! We made history Thank U,” reads a tweet on Onyekuru’s Twitter handle.

Onyekuru signed a five-year deal with Monaco, a French giants, who kicked off their season with a 3-0 home defeat to Olympique Lyon last weekend.

“I am very happy to join a big club like AS Monaco. I will give everything to progress and help the Club to make a good season. I can not wait to meet my teammates,” Onyekuru told Monaco’s official website.

The Nigeria international spent the 2017/2018 season on loan at Anderlecht and won the Belgian Super Cup with the club.

He won the championship and the Turkish Cup while on loan at Galatasaray last season, scoring 16 goals in 44 appearances across all competitions.