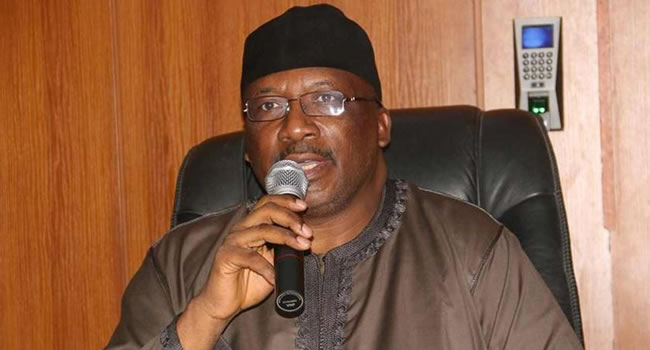 The O’odua Peoples Congress (OPC) has criticised the former chief of Army staff and Minister of Interior, Lt. Gen. Abdurahman Dambazau over his comments that OPC are the same as Boko Haram.

This was contained in a statement issued on Saturday, by the OPC Publicity Secretary, Barrister Yinka Oguntimehin.

According to the OPC, such statements were capable of heating up the polity and disrupting national peace.

Oguntimehin also described Dambazzau as a northern irrendentist and extremist popularly noted for his unguarded statements and utterances.

“From his statement, it is obvious that the ex-COAS is suffering from acute dementia and he is gradually losing touch with the realities of this time.

“Dambazzau’s statement that OPC and IPOB are very much the same as the dreaded Boko Haram was made in bad faith and such statements have raised some fundamental questions about his intentions, interests and morality as a former COAS and minister of Interior that have allegedly been supporting the bandits by offering both financial and technical support to the group.

“Such high profile ex- military officer cannot be trusted in the fight against insurgency because he had on several occasion pleaded on their behalf.

“So for such a person to have said that OPC is the same as Boko Haram is not only derogatory, but it is most unfortunate to say the least”.

Furthermore, the OPC explained that Boko Haram have “taken over four states in the North and Dambazzau had never condemned their atrocities.”