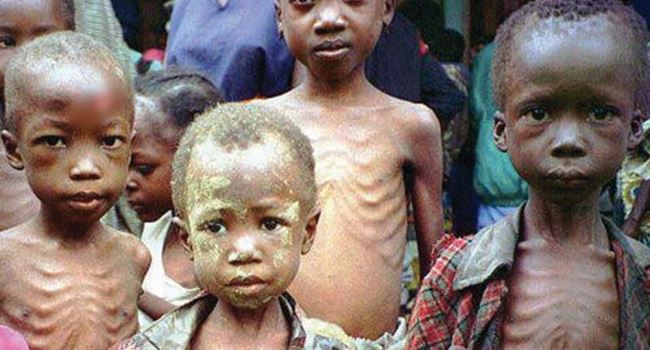 Alkali disclosed this at a stakeholders’ meeting in Maiduguri.

He lamented that “over 2.6 million people risk facing food crisis in Borno state alone,” saying that the Commission has already taken action to respond to threats of food insecurity and malnutrition.

He revealed that the Commission is putting together resources to stockpile food items and abort looming famine and malnutrition among children in the region.

“With the Cadre Harmonise report and what is being discussed with stakeholders, we’ll identify where the gaps are, what kind of food to be stockpiled,” he said.

He, however, assured that the Commission will be capable to attend promptly to save people’s lives.

He said that henceforth, a fortnight meeting of the stakeholders will be convened to identify gaps to avoid duplication of responses to IDPs’ needs.