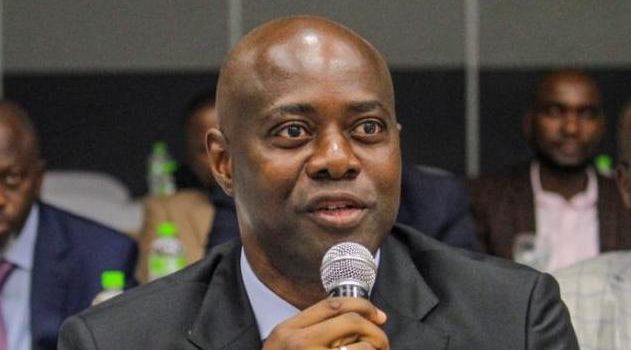 Oyo State Governor, Seyi Makinde, on Tuesday inaugurated the board of the Oyo State Agency for the Control of AIDS (OYSACA) with his wife, Mrs. Tamunominini Makinde as the chairperson.

While inaugurating the board at the Executive Council Chamber of the Governor’s office in Ibadan, the governor said dealing with the scourge of AIDS is very important to his administration.

A statement signed by the Chief Press Secretary to the Governor, Taiwo Adisa, said the governor’s wife would chair the Board; while Dr. Lanre Abass is the Executive Secretary.

The governor expressed confidence in the board, saying, “I don’t have any doubt in my mind that we have assembled the best hands to manage the affairs of Oyo State Agency for control of AIDS.

“I have taken time to reflect on what was the modus operandi in the past and I can say to you clearly that the state used to be supplied with medications that were just about to expire.

“They have brought some of them to me and, please, that era should be over and be over for good in Oyo State.”

Meanwhile, Governor Makinde has ordered the demolition of the massive structure housing illegal detainees at Ojoo axis of Ibadan, the state capital.

The governor made the pronouncement during a visit to the Olaoore Central Mosque, Ojoo, where over 200 detainees were released on Monday.

He also led a team of top government functionaries to the camp where the freed victims are being rehabilitated by the government.