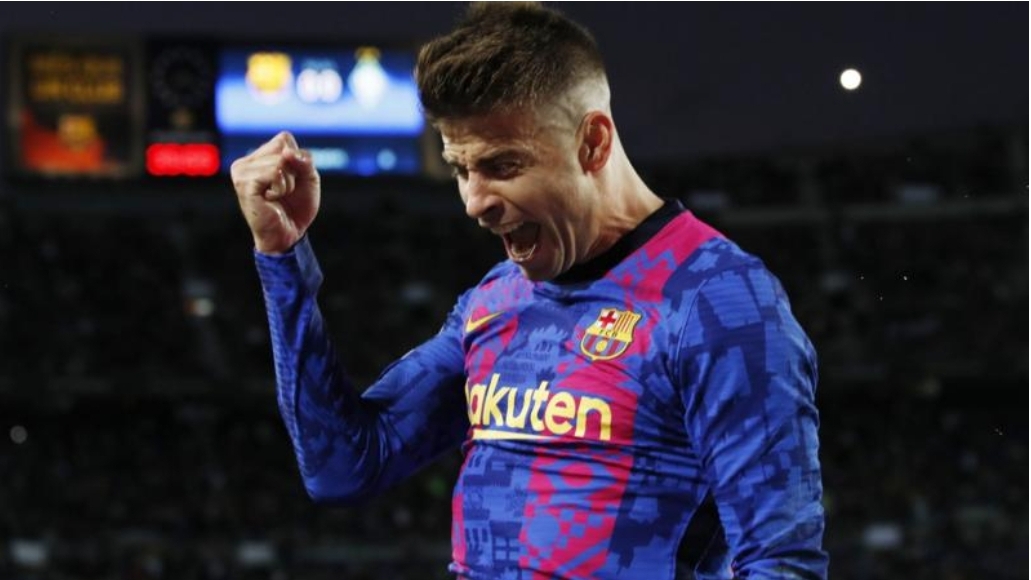 Barcelona have finally landed a goal and a victory in the Champions League this season after Gerard Pique scored the winner against Dynamo Kyiv.

The encounter played at the Camp Nou saw Pique score the only goal of the game to end Barcelona’s losing start to Group E.

Barca had lost their opener 3-0 against Bayern before also losing 3-0 againsg Benfica.

Wednesday’s win keeps Barca in the hunt for the knockout stages, with Bayern Munich and Benfica to meet later on Wednesday in the group’s other game.

Barcelona were comfortable, while Dynamo Kyiv, throughout the encounter, did not have a single shot on or off target, just some blocked ones.

The Ronald Koeman side sit third, one point behind second-place Benfica, and three points behind leaders Bayern Munich in the group.

Barcelona will now be heading into Sunday’s El Clasico against Real Madrid at home on the back of successive wins this week, having beaten Valencia 3-1 in La Loga at the weekend.

In the other Champions League matchday three clash that was played concurrently between Group G’s RB Salzburg and Wolfsburg, the former sealed a 3-1 win over their visitors.