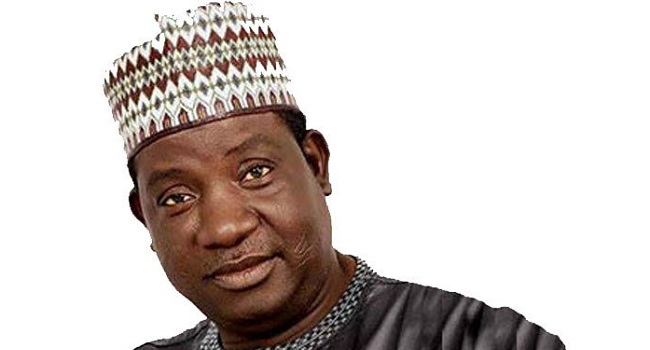 The Governor of Plateau State, Simon Lalong has provided an update on the release of Miss Jennifer Samuel, an aid worker who was abducted recently in Borno by suspected Boko Haram insurgents.

Governor Lalong in a statement issued late on Thursday assured that his administration was working with the federal government and security agencies to secure the release of the aid personnel who works with Alliance for International Medical Action, a humanitarian organisation in the North-East, and others abducted in Borno by terrorists.

Lalong who gave the assurance in the statement signed by the Commissioner for Information and Communication, Dan Manjang, also said that his government would not rest until Miss Samuel and her colleagues were released.

“The Rescue Administration is interested in the welfare of Plateau citizens anywhere in the world.

“Channels of communication have been opened with relevant authorities to secure the release of not only Miss Jennifer Samuel but also other citizens in the captivity of the terrorists,” he said.

The governor also encouraged the family of Jennifer to remain prayerful and hopeful as nothing was being left to chance to secure her freedom.

15 killed as plane crashes into building in Kazakhstan