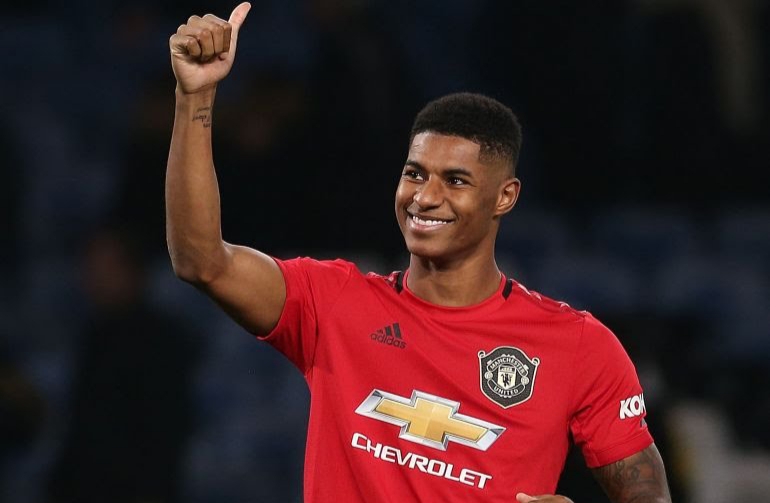 Manchester United forward, Marcus Rashford is set to be awarded a honorary doctorate degree for his campaign on child poverty.

The 22-year-old England international will become the youngest person to receive an honorary doctorate from the University of Manchester.

“When you look at the great names that have been awarded this doctorate in the past, it’s humbling,” the forward said on receiving the news.

“We still have a long way to go in the fight to combat child poverty in this country but receiving recognition from your city means we are heading in the right direction and that means a lot.”

Manchest United legends Sir Alex Ferguson and Sir Bobby Charlton have previously received the award from the university, which is the highest honour the university can bestow.