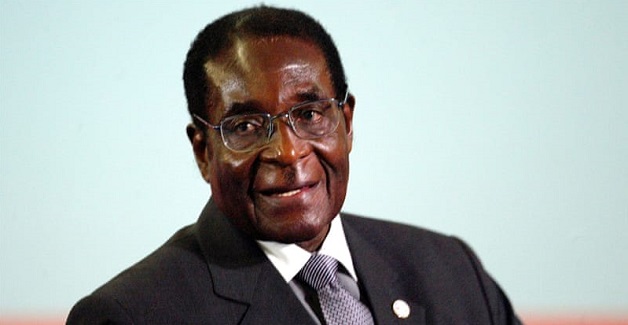 Former Zimbabwe President Robert Mugabe is about now heaving a sigh of relief after the country’s parliament dropped moves to probe him over missing $15bn diamond revenue.

The parliament had wanted to question Mugabe about his pronouncements that the state had been deprived of at least $15 billion in revenue by mining companies operating in the eastern Marange gem fields during his tenure.

But the parliament backed down from the move which would have been Mugabe’s first public appearance since being ousted in a de facto military coup in November last year.

A parliament official privy to the issue had told Reuters in May that it was unlikely Mugabe would appear before the committee because this was opposed by influential politicians in President Emmerson Mnangagwa’s ruling ZANU-PF party.

A panel probing the matter had earlier interviewed former Marange mining executives as well as the police, army and intelligence services and was planning to question Mugabe before the idea was jettisoned.