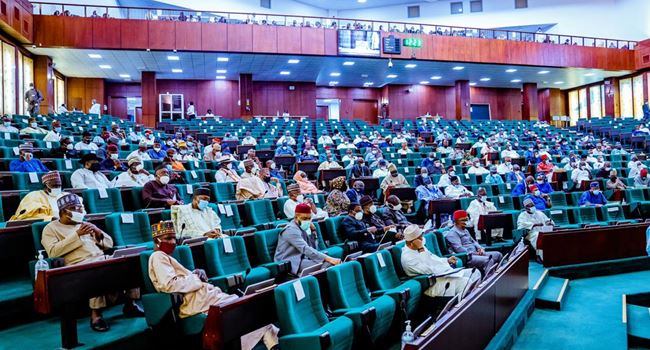 The House of Representatives has urged authorities of the Nigerian Army to improve the welfare of soldiers in the frontline to boost their morale for better performance.

This was a sequel to a unanimous adoption of a report on an investigation carried out on ‘voluntary resignation of soldiers’, by the House Committee on Nigerian Army at plenary on Tuesday, March 2.

Presenting the report, Chairman of the Committee, Rep. Abdulrazak Namdas (APC-Adamawa) said the committee carried out an in-depth investigation on the matter.

“That the Nigerian Army should improve on the welfare of its personnel, especially those in battlefields or other combat operations to further make the soldier more committed to his job and to the nation at large.

“That the authorities should be more effective in monitoring or follow up in the delivery of the welfare packages in all the army formations to ensure that they reach out to all the beneficiaries (the soldiers) in a fair and equitable manner.

“That the Nigerian Army should continuously embark on an orientation of soldiers, both old and new, about the reality of their jobs and the need to be committed to their country.

“This will reduce the number of soldiers leaving due to loss of interest,” he said.

Deputy Speaker, Ahmed Wase who presided over plenary called for votes on the recommendations and the lawmakers voted unanimously in support.