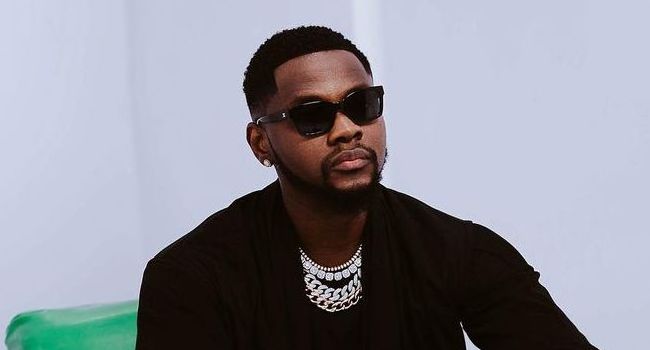 Steven Uwah, the organizer of the concert which Nigerian musician, Kizz Daniel failed to perform in Tanzania has explained why he got the talented Afrobeat artiste arrested.

In an Instagram live session on Monday night with Daddy Freeze, Uwah explained that the renowned Nigerian artiste preferred not to go on stage because his clothes and jewelry were not available.

Steven revealed that he paid Kizz Daniel $60,000 to perform at the launch of his mobile App he designed for booking events

Kizz Daniel refused to honor the contract after he claimed his luggage was yet to arrive from Uganda where he performed a day before.

Steven revealed that in an effort to remedy the situation, he brought Tanzanian superstar Harmonize and some stylists to try and sort out Kizz Daniel’s wardrobe but the Nigerian superstar refused to perform.

Steven also revealed that Fly Boy label chief Paul called from the United States of America to plead with Kizz to perform and he also went as far as going on his knees to plead with the Nigerian musician. However, their plea fell on deaf ears.

According to Steven Uwah, the show cost him $300,000 with reputable brands like Pepsi and Martell sponsoring the show. A table also sold for as high as $10,000. Steven revealed that Kizz Daniel‘s actions have set him at a loss and greatly damaged his reputation.