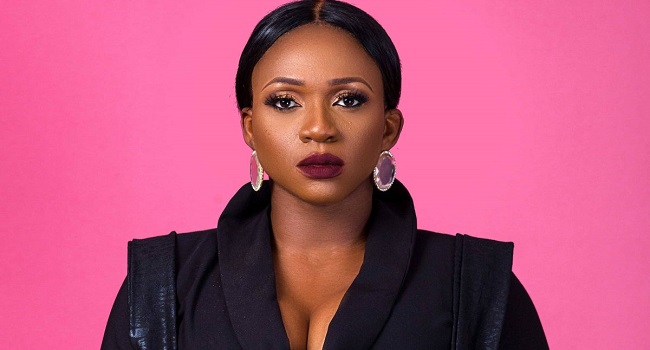 Singer, Waje left many stunned during a Q&A session she initiated on her social media page when she revealed that she can marry a man 10-years younger than herself.

The singer who was christened Aituaje Aina Vivian Ebele Iruobe at birth revealed that and more during the session which saw her answer questions about her love life, friendship and music career, with her fans.

When asked if she would be willing to marry a man 10 years younger than her by a nosy fan, the mother of one answered in the affirmative stating that age is nothing but a number.

Reacting to the question, the singer replied; “Yes I will. Love doesn’t know age. But most men are proud and he will always think the age is d problem when things go wrong.”

Recall that the singer revealed early last year that she was not excited about the New Year (2019)- as she joined a growing list of depressed entertainers on the Nigerian scene at the time.

According to her, she wasn’t excited about another fresh year as she was very hurt and heavy in spirit as the year 2019 approached.

Read part of her confession at the time below; “It’s a long read but I hope it inspires you so please indulge.

“I wasn’t excited about the New Year, forget Instagram post. I was so anxious and the feeling of uncertainty scared the s**** out of me. Some old wounds opened and the sore was nasty, my mind was too weak.

“I honestly knew what was wrong, didn’t want to be strong, I prayed as usual but my special time with God I ignored…… I was in so much pain and wanted to feel numb. I was angry that I couldn’t control my emotions and lost. It happens to the best of us but then @artistry_by_tolani sent me a message from her church which lifted my spirit,” she wrote in part. 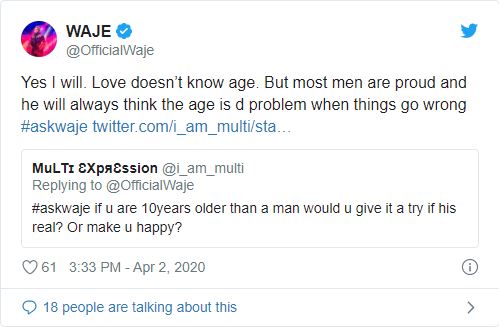