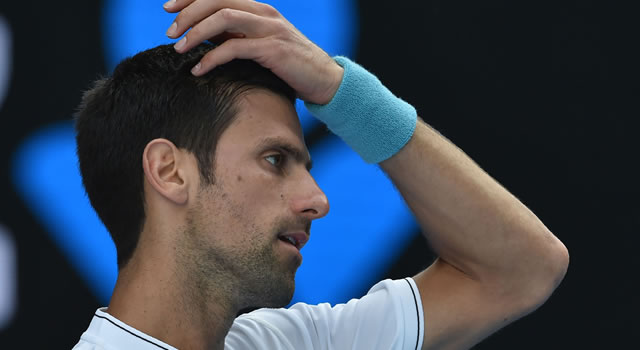 Six-time champion, Novak Djokovic, couldn’t make it to the quarter finals of the Australian Open after struggling with injury and beaten by South Korea’s Hyeon Chung.

The Serb, who missed the second half of the 2017 season with an elbow injury, was making his return to competitive action in Melbourne.

He made it through three rounds but could not cope with a brilliant performance from Chung, while at the same time clearly struggling physically.

“When I’m young, I’m just trying to copy Novak because he’s my idol,” said Chung after the feat.

“I didn’t know how I’d win this tonight.

“I was just honoured to play against Novak, and happy to see him back on the tour,” he added.