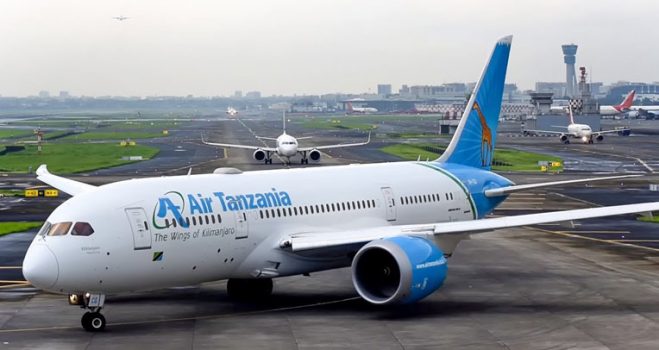 A Tanzanian national carrier, Airbus 220-300 which was due to fly from Johannesburg on Friday to Dar es Salaam in Tanzania has been seized by the government of South Africa.

The seizure was made public by the Tanzanian government on Saturday, but did not immediately reveal why the action was taken, neither has South African authorities commented on the matter.

A Tanzanian government spokesperson told the BBC that the country’s lawyers had arrived in South Africa to investigate.

In a statement on Saturday, Air Tanzania said that it expected to make flight schedule adjustments “due to unforeseeable circumstances”, but did not give any further details.

However, a retired farmer has said the aircraft was impounded because Tanzania’s government had not paid him $33m (£28.8m) it owes in compensation.

The claim by the retired farmer was confirmed by a lawyer, Roger Wakefield who told the BBC that the money was awarded after Tanzania’s government seized lands belonging to the South African farmer.