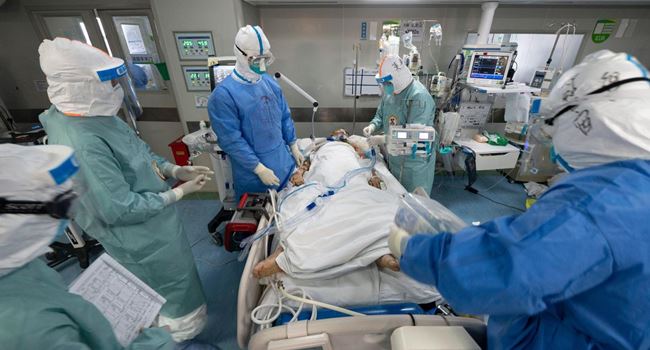 Health authorities in Spain on Sunday declared a state of emergency and ordered a nationwide curfew as cases of the deadly Covid-19 virus continues to soar in the country.

“We are living in an extreme situation … it is the most serious in the last half-century,” Spanish Prime Minister Pedro Sanchez told a news conference after a cabinet meeting yesterday.

“The reality is that Europe and Spain are immersed in a second wave of the pandemic,” he said.

“The more mobility, the more infections,” said Sanchez, who said he hoped to extend the state of emergency up to May 9, 2021.

This came after health authorities in Colombia confirmed that the number of Covid-19 infections recorded in the country has surpassed one million since the outbreak of the pandemic.

The last 24 hours saw 8,769 new infections, bringing the total to 1,007,711 since the first case was detected on March 6, making it the second country in Latin America to report that number in less than a week.

The country’s health ministry said on Saturday that the number of deaths rose to 30,000 after authorities added 198 fatalities from the last 10 days.

Related Topics:COVID-19spainState of emergency
Up Next