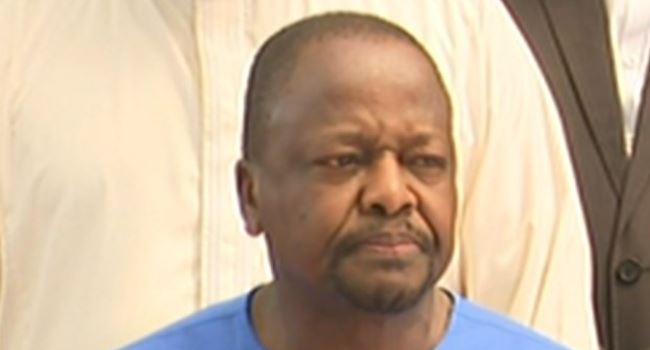 Concerned authorities in Kenya have warned of a second wave of the Covid-19 pandemic in the country as cases of the virus continue to increase.

According to Kagwe, the infection rate had jumped to 12% from 4% last month, he said. There were also increased ICU admissions in hospitals.

He said; “There is no doubt that we are witnessing what our modelling team were calling a case of new infections. We are heading for a second wave without doubt,” he told journalists on Sunday.

Kagwe blamed laxity in social distancing and wearing of face masks for the surge, especially in bars and political rallies as the country has so far confirmed 44,881 coronavirus cases with 832 deaths.

“The spike we are witnessing has not just erupted from nowhere. It has been triggered by wanton violation of containment protocols and advice from our experts,” he said.