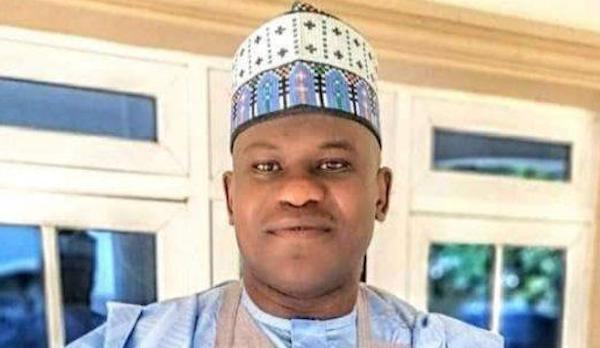 Nine suspected kidnappers of a member of the Taraba State House of Assembly, Mohammed Bape, have been arrested.

According to a statement by the spokesman of the police force, Frank Mba, on Thursday, the suspects were apprehended at their various hideouts in Taraba and Plateau states following an intense search by the police team.

The nine suspects were among the 48 paraded in Abuja on Thursday.

Mba said: ‘’Investigations by the police team revealed that the suspects are members of a notorious armed robbery/kidnapping syndicate that specializes in terrorizing innocent citizens in the North-Central/North East States particularly in Plateau and Taraba States. Police investigations have uncovered the roles played by each member of the gang during the kidnap of the lawmaker. Investigations also established how the proceeds of the crime (ransom) were shared among the suspects.’’

According to Mba, various items were recovered from the suspects who were arrested by operatives of the FIB Intelligence Response Team and Special Tactical Squad attached to the Operation Puff Adder II.

Mba further disclosed that a 12-man cybercrime syndicate was arrested for internet fraud and other cyber-related offences, adding that the suspects aged between 22 and 30, were arrested at a residence in the Kubwa area of the Federal Capital Territory following a tip-off.

Coalition of Northern Groups backs calls for amnesty for bandits