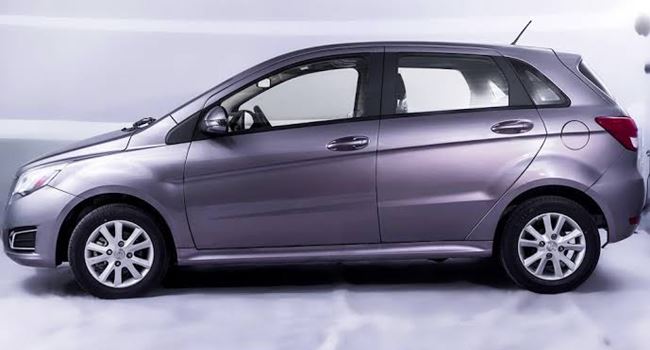 The first week of September left us with striking memories to last a lifetime -being one that saw how Elon Musk, Tesla’s chief, on the international scene, displaced Facebook’s Mark Zuckerberg to emerge world’s 3rd richest man, closing up the car designer’s net-worth at $115bn.
This ground-breaking development, amongst others, did not only serve as a reference point, but will continue to provide insights in predicting the future of tech both internationally and locally.

As industry analysts said: this development will go on to build a foundation for other anticipated breakthrough(s) in the black most populous nation. Let’s explore while we touch on others.

Starting in Enugu (before possible expansion), the service, codename IVMConnect, is expected to run in the fashion of mainstream ride hailing businesses such as Uber and Bolt.

However, IVM noted that it would provide engaged drivers with cars to offer the service, a model that takes a different shade from the common practise of competitors where drivers are obliged to bring in their automobile before possible engagement.

Although, since the foray of ride-hailing players, years back, into the Nigerian shore with the likes of Uber and Bolt leading the pack, Nigeria has not had an indigenous car manufacturer attempting to play in the league as the new development from Innoson.

For the company, beyond joining the list of existing ride-hailing companies, the move will give Innoson an opportunity to market its car product to the waiting public either by eventual sell out to drivers, or mainly live advertisement to prospective customers and dealers.

While the deal is expected to give the company a real international backing, solidifying its foundation, as it helps it gain further trust in the eye of people, Visa, significantly, increases its reach in Africa as it continues to penetrate the continent in competition with its rival, Mastercard.

With the observable increasing interest in Africa and Nigeria from international financial leaders, Nigerian tech community might witness untoward polarity of foreign Fintech players in the land  should the process is not reviewed or regulated by the government.

However, since the digital payment company had stated, that the partnership was expected to see the empowerment of the people through the expansion of payment methods, it, therefore, remains to be seen the outcome of the venture with time.

3. Shocking acquisition of Ngcareers by Jobberman

In a rather shocking development, Jobberman and Ngcareers broke the news of their merger, following the acquisition agreement of the latter by the former.

Although the tech space has always been characterised by unpredictable volition, swift and unexpected manoeuvre(s), especially in areas of trading and restructuring. Larger facilities have had to swallow smaller/rival entities to maintain market leadership.

Nonetheless, Ngcareers, having existed for more than a decade, managing a database of over one million users, a sudden acquisition by a competitor cannot be easily suspected.

From a venture analytical perspective, for an acquisition as this, a party must have played low on the venture. In this case, Jobberman must have either paid too high for the worth of the venture or Ngcareers sell too low.

Either ways, a new venture has emerged to dominate as the Nigerian foremost online destination for job vacancies, recruitment insights, and career advancement tools. We won’t be surprised if Jobberman acquires yet another rival in no time.

The stories of Innoson, Sparkle and Jobberman got us this week, why not join us next week for another edition of TechNigeria?

Russia must cooperate fully with probe into poisoning of Navalny –NATO