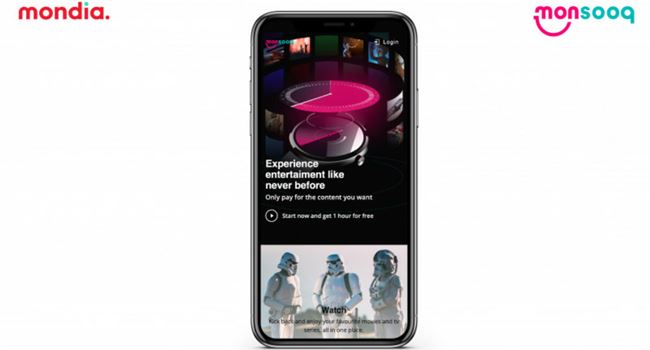 Entering into the new Gregorian year of 2021, the tech sector, unlike other major sectors, doesn’t seem to observe a break as the last day of 2020 and first day of 2021 recorded activities ranging from new product launch to expansion plans unveiling.

On the eve of the New Year, the National Identity Management Commission (NIMC) unveiled a Mobile App for the National Identification Number (NIN) enrollment. Made public by the media aide to the Minister of Communications and Digital Economy, Femi Adeluyi, noted that this comes to support the already improvement to NIN slip made by the government.

He said: “The App provides a secure channel for all Nigerians and legal residents to easily verify and authenticate their identities on-the-go using smartphones. It also enables them to link the NIN to their phone numbers. Explaining further, he said: “The App offers a built-in harmonisation process that allows for its use across other government services including the Nigerian Communication Commission, Federal Inland Revenue Service, Federal Road Safety Commission, and National Health Insurance Scheme, to mention a few.

On our editorial, we featured a review on 10 top Nigerian startups with the highest funding of 2020. In the post, we quoted Nigerian businessman and philanthropist Tony Elumelu, where he argued that: “Africans do not need aid – rather our young people need investment.”

We agreed that the business tycoon and thought leader highlighted, through the statement, sustainable means to grow the economy via real-time empowerment and investment. For the year under review, we mentioned the $35M raiser of Lumos and Flutterwave. We equally mentioned how this funds can guide African talents to choose potential startups to work with as many of them might consider expanding their ventures and capacity to absorb more talents.

What has been described to challenge TikTok and Instagram, Google launched a new search feature to aggregate short videos. According to reviews, the feature will surface Instagram and TikTok videos on its dedicated carousel.

Perhaps, an expansion on its earlier test launch, the launch appears as an improvement on its carousel of “Short Videos” within Google Discover. The Google Discover feature is said to be the personalized feed found in the Google mobile app which is to the left of the home screen on some Android devices.

The entertainment service provider and mobile technology company Mondia launched its Pay-As-You-Go streaming service, Monsooq in Nigeria. The news featured in media during the week as it looks to offer a unique PAYGo model without a mandatory subscription.

According to the service provider, users will be able to pay only for the time spent consuming their preferred content. The launch puts Nigeria as the second African country where Monsooq will be operational, following the first market launch in November and in South Africa.

Mobility company PlentyWaka has projected that in 2021 its business will witness aggressive expansion. Spokesperson Johnny Enagwolor hinted on this while sharing strategies on Surviving 2020 and What the Future Holds.

Speaking to press during the week, Johnny Enagwolor stated how the company fared in 2020, how the company is dealing with regulations, and other matters surrounding PlentyWaka and the transport space. According to him, the company’s expansion drive is a strategy with which they hope to avoid getting badly hit by economic mishaps in the future.