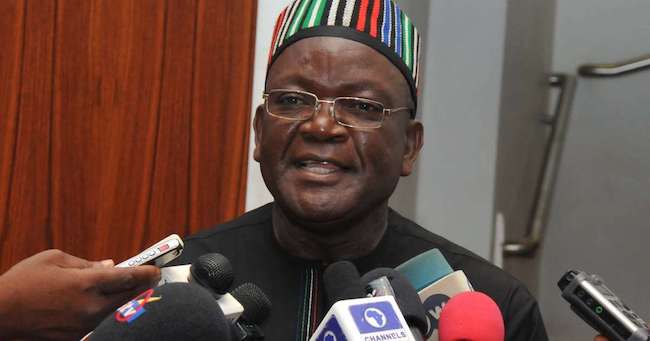 The Benue State Governor, Samuel Ortom, on Tuesday warned that there would be no elections in 2023 if the country’s insecurity persists.

The governor stated this in a chat with State House correspondents after a meeting with President Muhammadu Buhari at the Presidential Villa, Abuja.

He spoke with the President on the current security challenges in the country.

Gunmen had on Saturday attacked the governor’s convoy along the Gboko/Makurdi road in Benue State.

However, his security aides repelled the attack

Ortom told journalists Nigeria is sitting on a keg of gun powder if the present insecurity persists in the country.

He decried the impunity in the country which has been allowed to fester and urged the Federal Government to immediately prosecute anyone found culpable of breaching the law.

Ortom also appealed to Nigerians not to politicise the attempt on his life by the criminals.

He said: “There will be no 2023 elections in Nigeria if insecurity persists.”