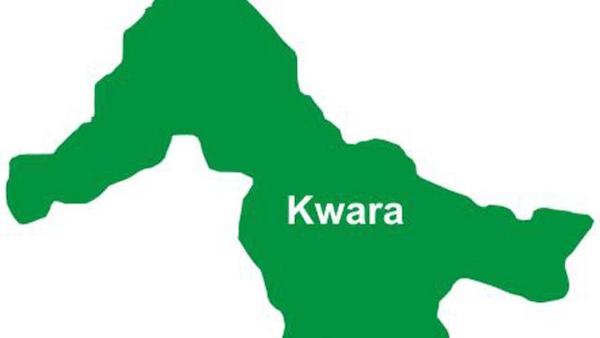 A top director in the Kwara State Ministry of Agriculture and Rural Development, Dr. Khalid Ndaman, was, on Monday, found dead in his office in Ilorin, the state capital.

Until his death, Ndaman was the Director of Veterinary in the ministry.

However, the cause of his death has not been ascertained.

But some members of staff in the ministry told journalists that the director slumped after reporting to duty on Monday morning and died.

The spokesman of the Kwara State Police Command Ajayi Okasanmi, confirmed the incident.

He said the director was found dead in his office.

“Although no foul play is being suspected, an investigation into the incident still continues.”