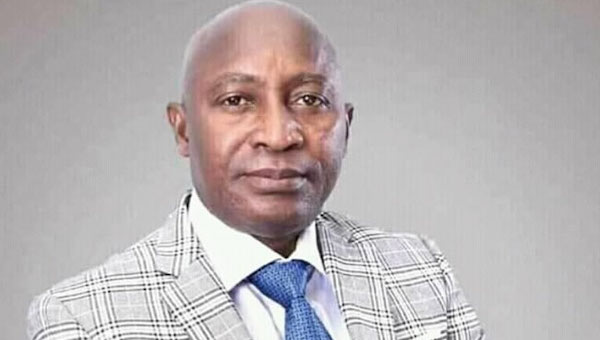 Adaji was the People’s Democratic Party (PDP) candidate in the last State House election at the Ohimini State Constituency election.

Chairman of the Tribunal, Justice R. O. Odudu, who delivered the lead judgment, held that the margin with which Adaji led Musa Alechenu Ohimini of All Progressives Congress (APC) was less than the number of votes cancelled.

According to the declaration by the Independent National Electoral Commission (INEC), Adaji led with 397 votes and the tribunal found the margin less than the 1, 056 votes cancelled in the two polling units of Igbanomaje and Odega.

According to the decision of the court, INEC ought not to have made final declaration without ordering for a rerun in the affected polling units.

Justice Odudu held that the declaration and return of Adaji without a rerun in Otega and Ogadagba ward was invalid by reason of non-substantial compliance with Electoral Act 2010 (as amended).

The court, however, issued an order for withdrawal of certificate of return issued to Adaji and an order directing INEC to conduct rerun election in the two polling units where elections were cancelled, within 90 days.

Vincent Tortsugh, who appeared for the petitioners, described the decision of the tribunal as “reasonable,” adding that “we didn’t expect anything other than this.”

The APC candidate, Musa Ohimini Alechenu described the decision as a testimony of the wishes of the people.

He said by the decision, the judiciary had reaffirmed that it remained the hope of the people.

“I want to appreciate the Tribunal for the good job done. Let me appreciate the people of Ohimini for standing behind me during the period of the legal struggle,” Alechenu said while insisting that he would win the rerun ballot.

Adaji’s counsel, Ken Ikonne said he would consult with his client before taking any further decision.