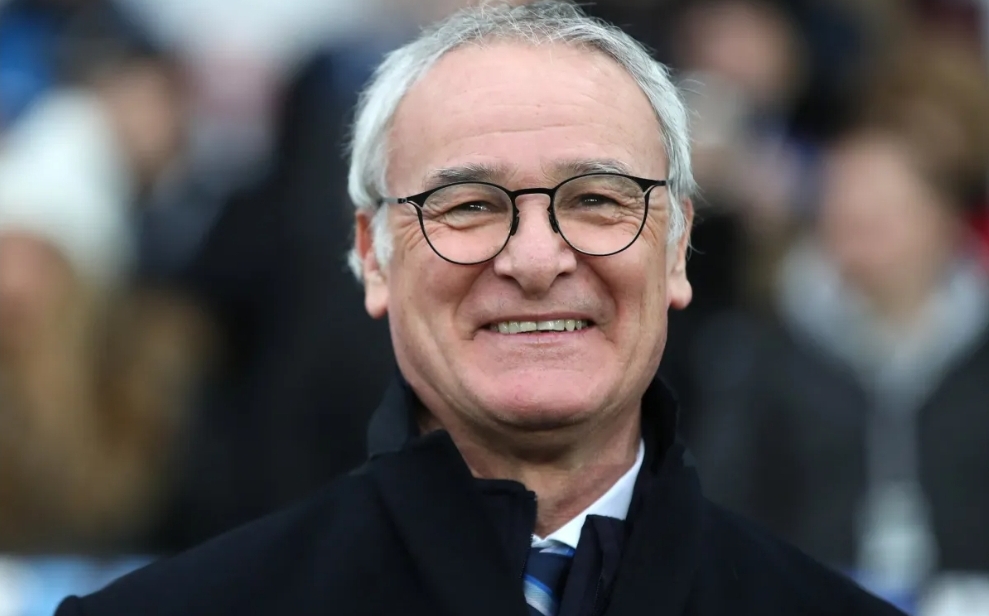 The Premier League side completed the appointment of Ranieri as new manager to take over from Xisco Munoz who was sacked on Sunday.

Munoz’s departure came 10 months after he joined Watford and having led them to promotion from the Championship last season.

The Spaniard left his position after the club’s 1-0 defeat by Leeds on Saturday.

Ranieri, a former Leicester City boss, is coming on board after signing a two-year contract.

The Italian returns to the Premier League, which he famously won with Leicester in 2015-16, having left Serie A side Sampdoria in the summer.

His first game in charge will be against Liverpool in the Premier League at Vicarage Road after the international break on October 16.

Disgusting to hate an individual because of skin colour, Osimhen reacts to abuse